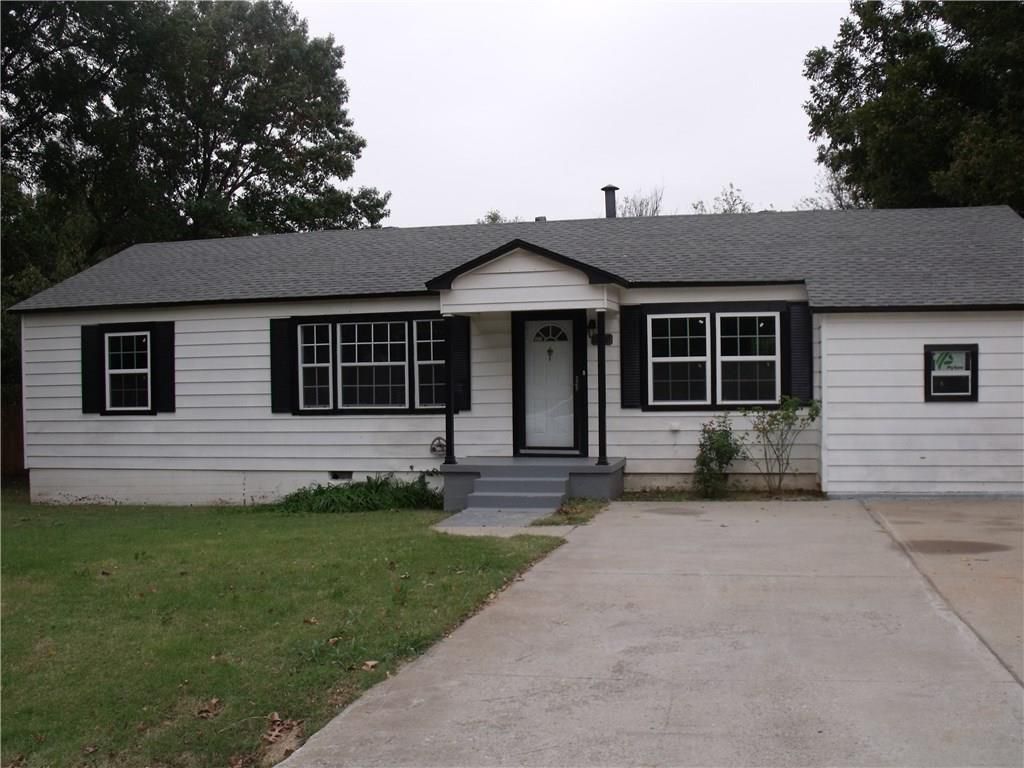 For homes in 73128
*Based on the
Trulia Estimate

These are the assigned schools for 2809 S Otella Ave.
GreatSchools ratings are based on test scores and additional metrics when available.
Check with the applicable school district prior to making a decision based on these schools. Learn more.

At least 103 Trulia users voted on each feature.
Learn more about our methodology.

Do legal protections exist for the LGBT community in Oklahoma City?