Some serious changes are afoot for Harvey Weinstein. The movie tycoon and founder of Miramax Films just sold his four-bed, three-bath home in the picturesque Connecticut suburb of Westport for $1.65 million. Weinstein has owned the property since 1995, when he bought it for $825,000. Known for films like Good Will Hunting starring Matt Damon  and Shakespeare in Love starring Gwyneth Paltrow, Weinstein is currently embroiled in controversy after actresses like Rose McGowan, Angelina Jolie, and Paltrow herself allege sexual misconduct at the hands of the executive. And with the announcement of a split from his wife, Marchesa designer Georgina Chapman, also hitting newsstands this week, things are only going to get more complicated.

Built in 1953, the stunning estate is known as Minute Man Hill. Located in the heart of the Compo Beach area, the mid-century modern estate is one of the most coveted addresses in all of Connecticut. A sun-filled living room leads into a chef’s kitchen with an adjacent family room, while the master suite features a large sitting room and bath. And with just steps away from the sparkling shore, swimming pool, golf, and tennis court, it’s no wonder why this property was snapped up quickly.

But the Westport home isn’t the only property of Weinstein’s that’s gone on the market recently. He recently listed his seven-bed, eight-and-a-half-bath home in Amagansett, the luxe celebrity enclave in East Hampton, NY, for a whopping $12.4 million. The sprawling, 9000-square-foot home, which was built in 2000, is truly the level of grandeur you’d expect from the (former) major movie executive. It doesn’t look like Harvey got to use it much, however: he bought it just three years back for $11.4 million.

Located on an estate measuring just under two acres on Gardiner’s Bay, the light-filled home embraces the indoor/outdoor aesthetic. A spacious family room and kitchen are ideal for busy families, while a screened water view dining porch is ideal for entertaining guests with sprawling views of the Atlantic. A vaulted master suite features its own private balcony, while there are also four additional family bedrooms and a self-contained two-bedroom guest/staff wing with its own entrance and three-car garage. A full furnished lower level has a processional screening room and gym, while the rooftop deck features exceptional views of Montauk.

In typical movie tycoon style, Weinstein owns several other properties, including a spacious condominium in New York City‘s West Village neighborhood, a larger home in Westport that he’s owned since 1994, as well as an estate in West Hollywood, CA. Stay tuned to see if any of those hit the market.

(Images in top gallery are of the Connecticut home. Images in slideshow within post are of the New York property. All images courtesy of Trulia) 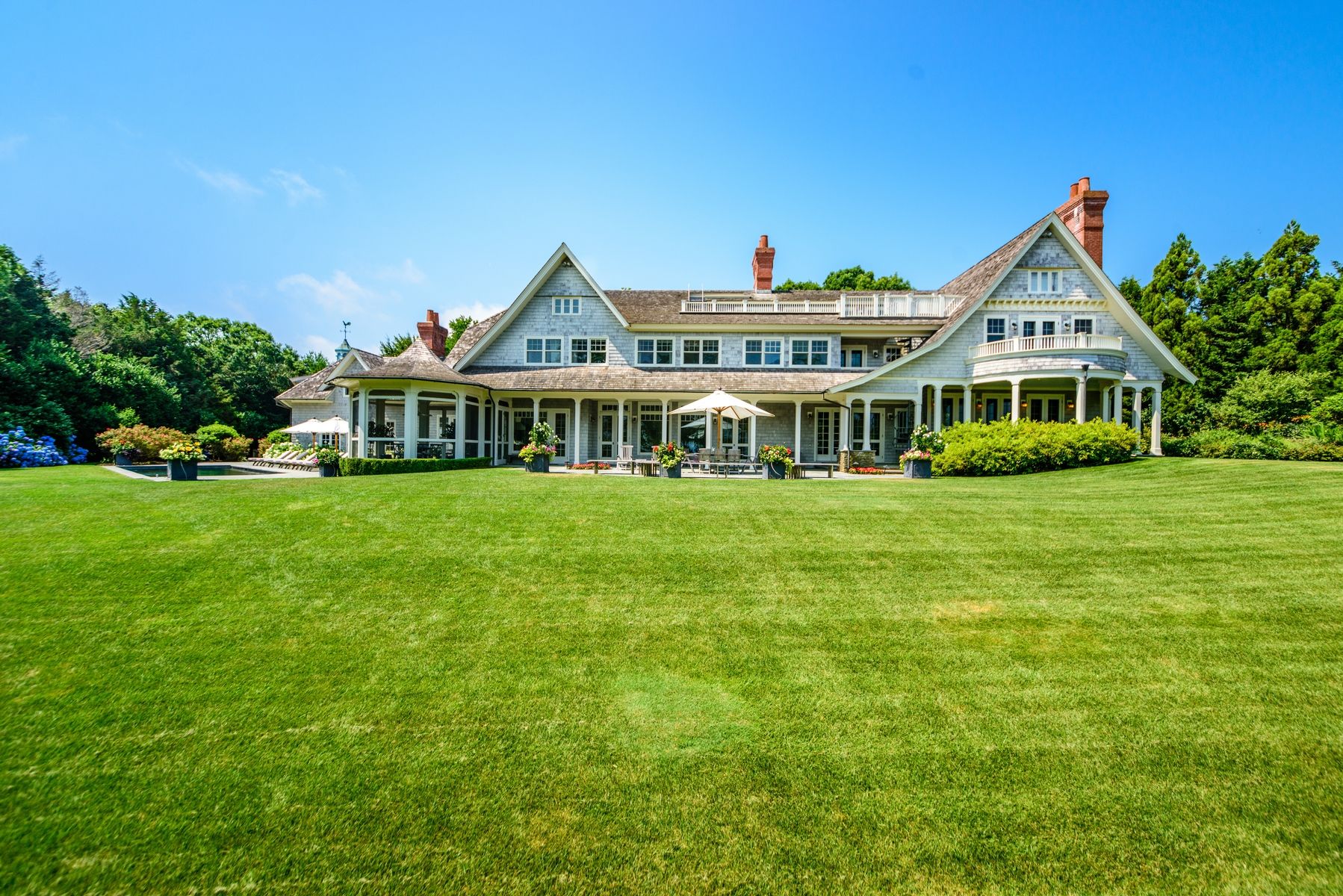 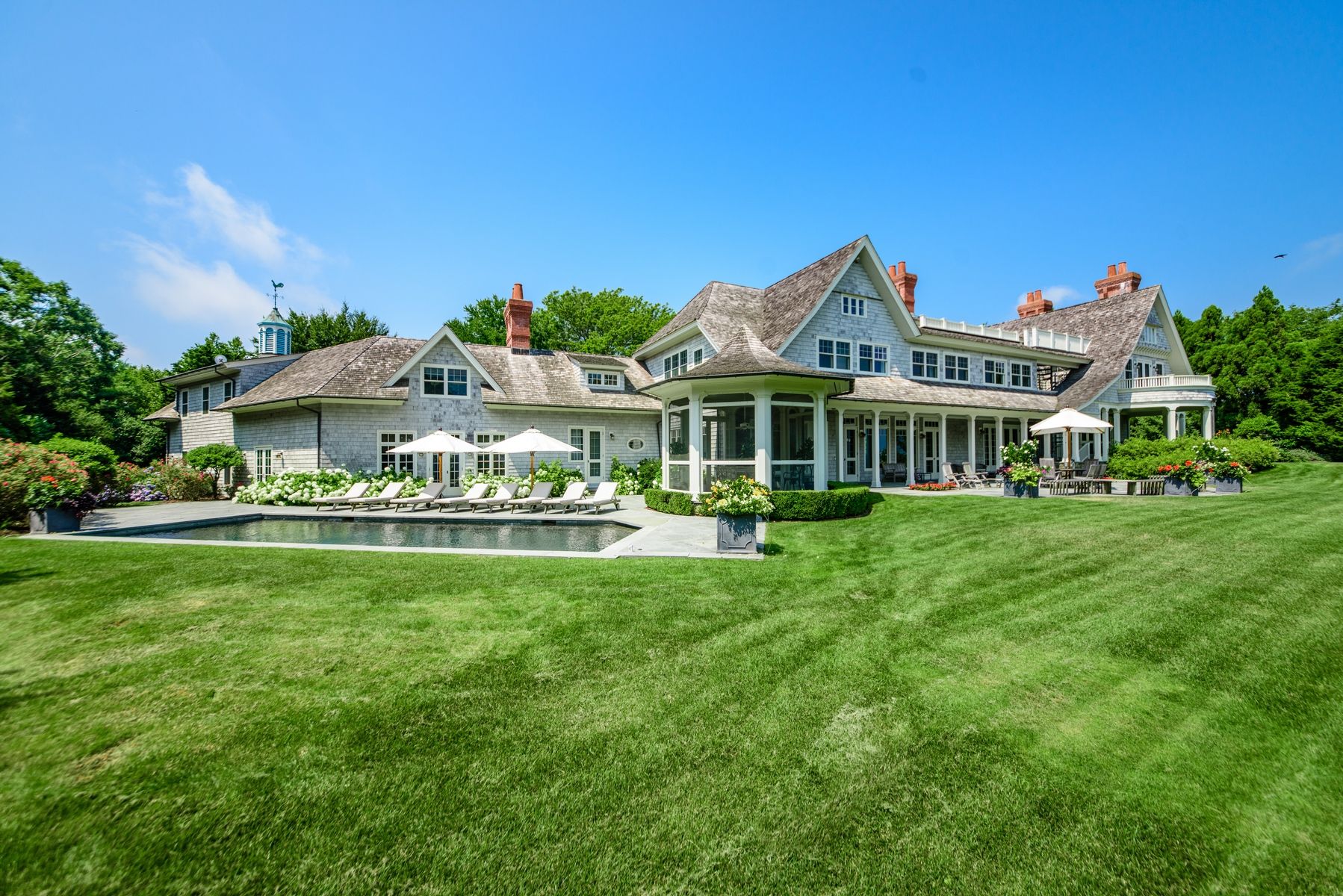 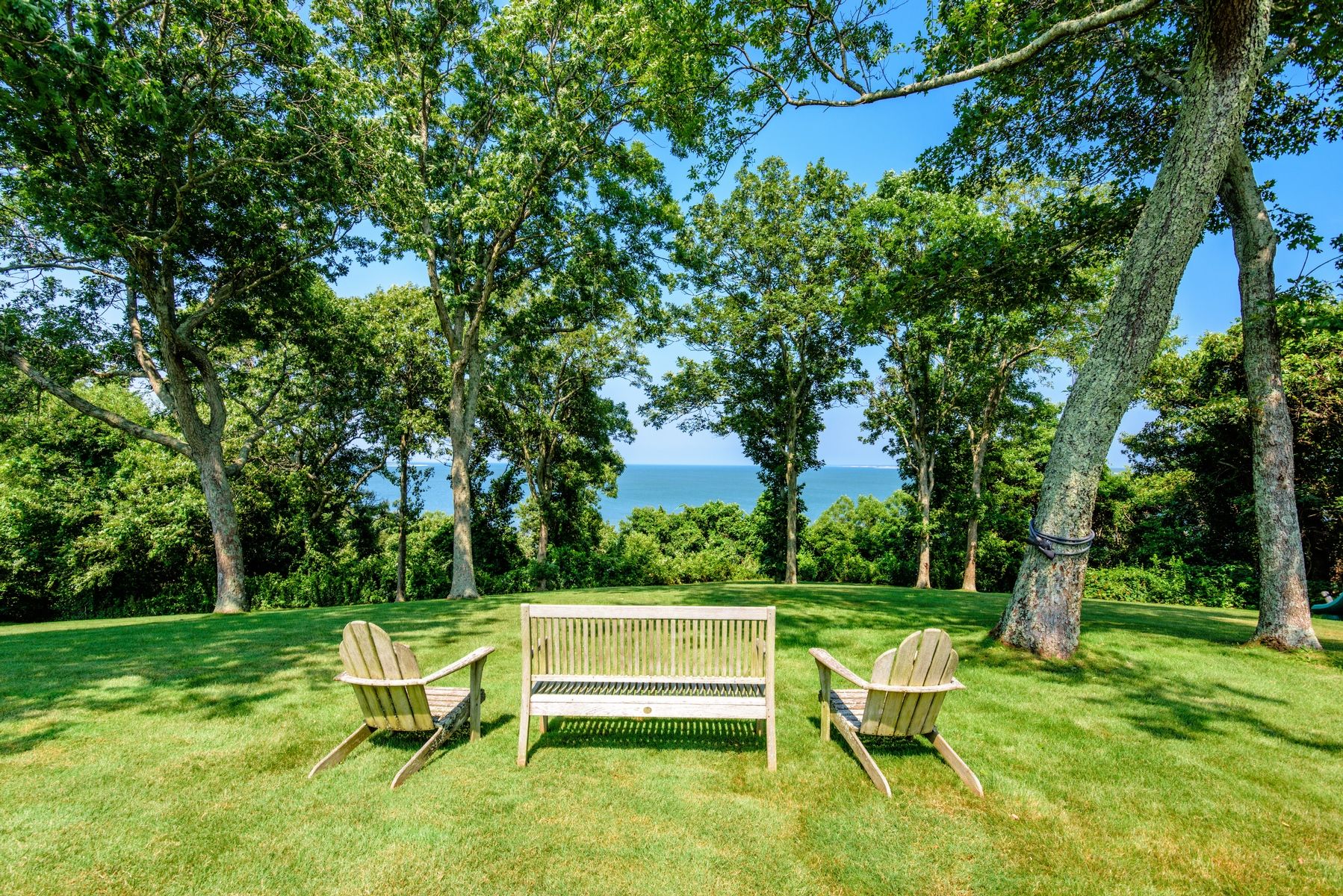 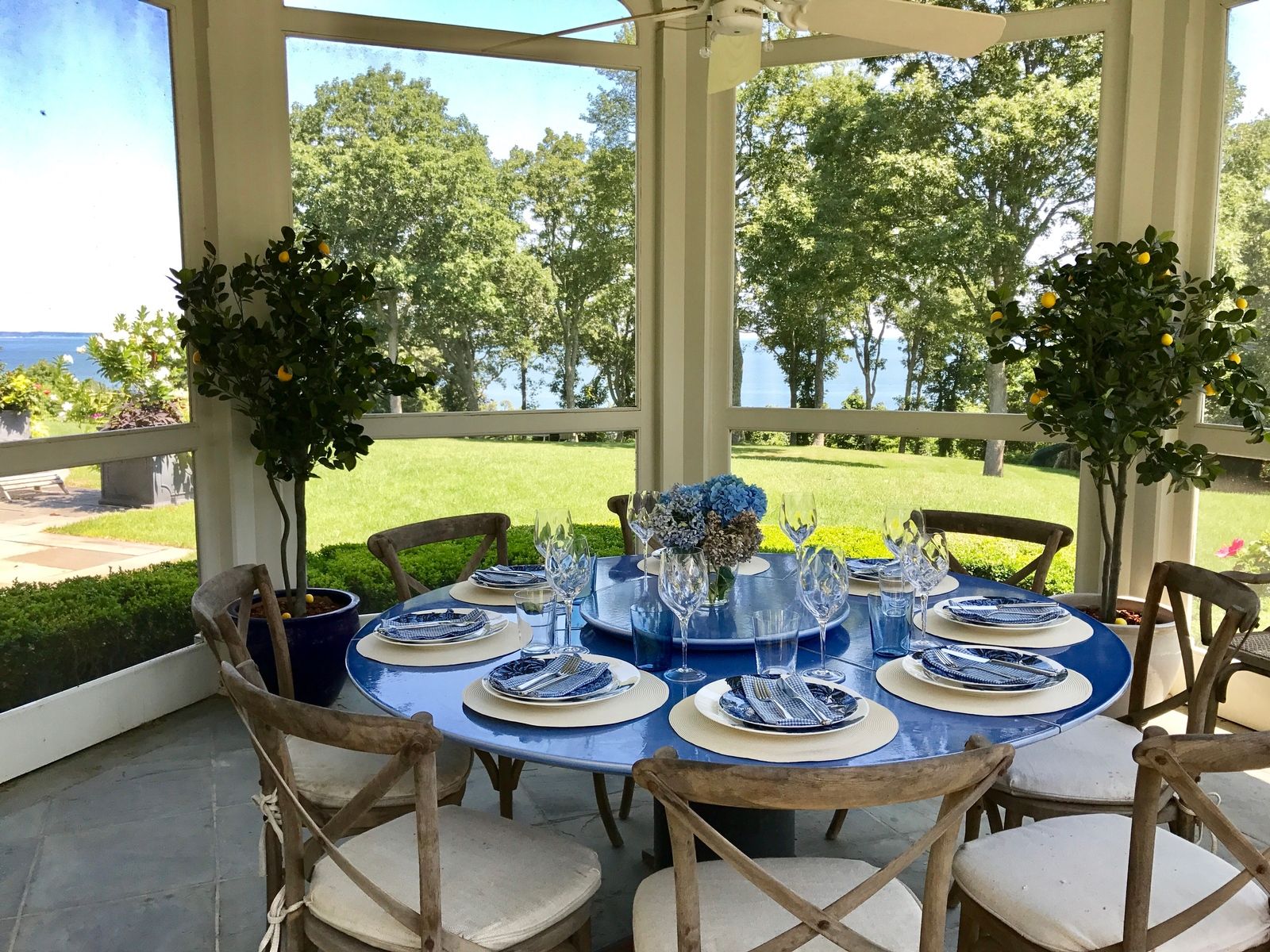 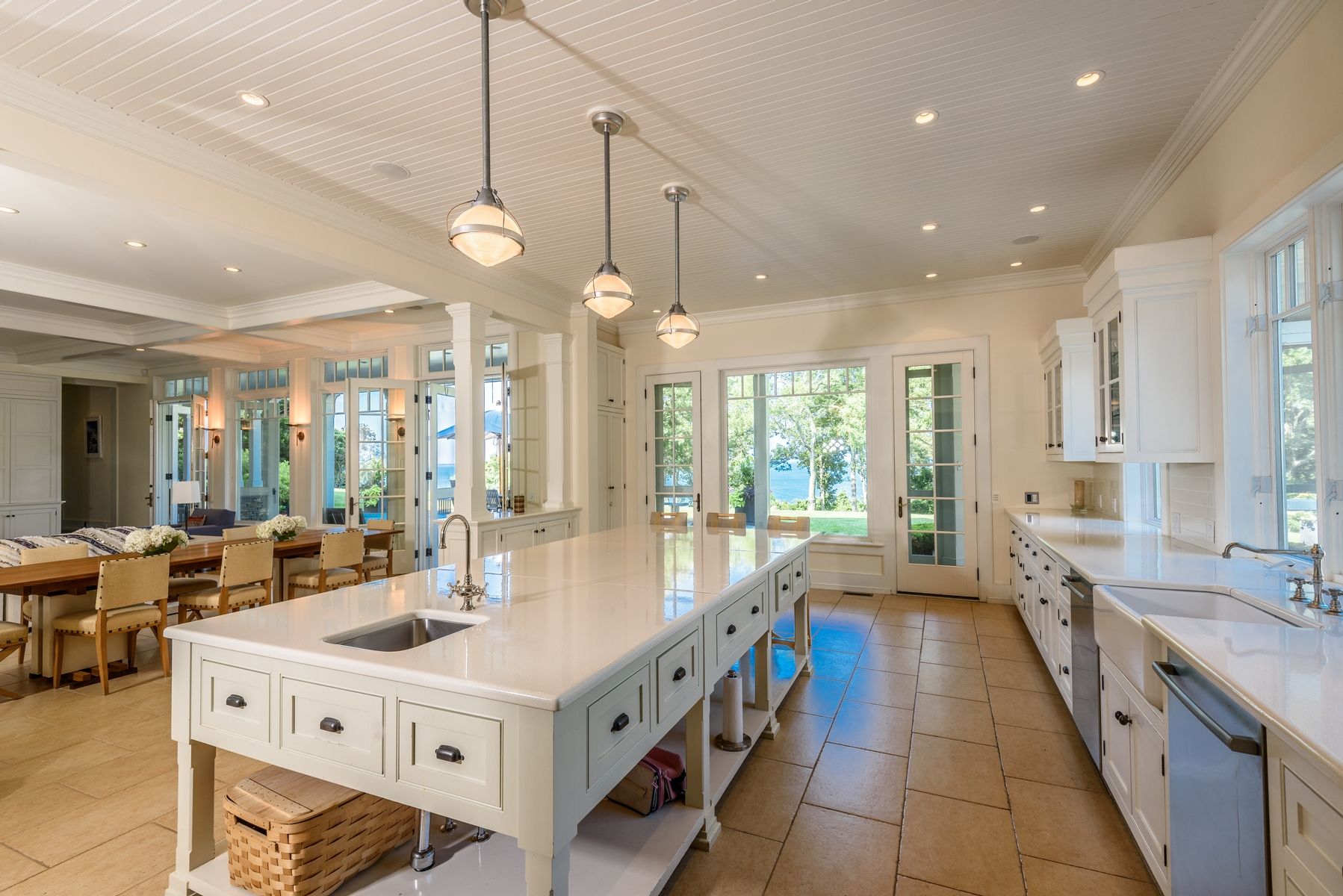 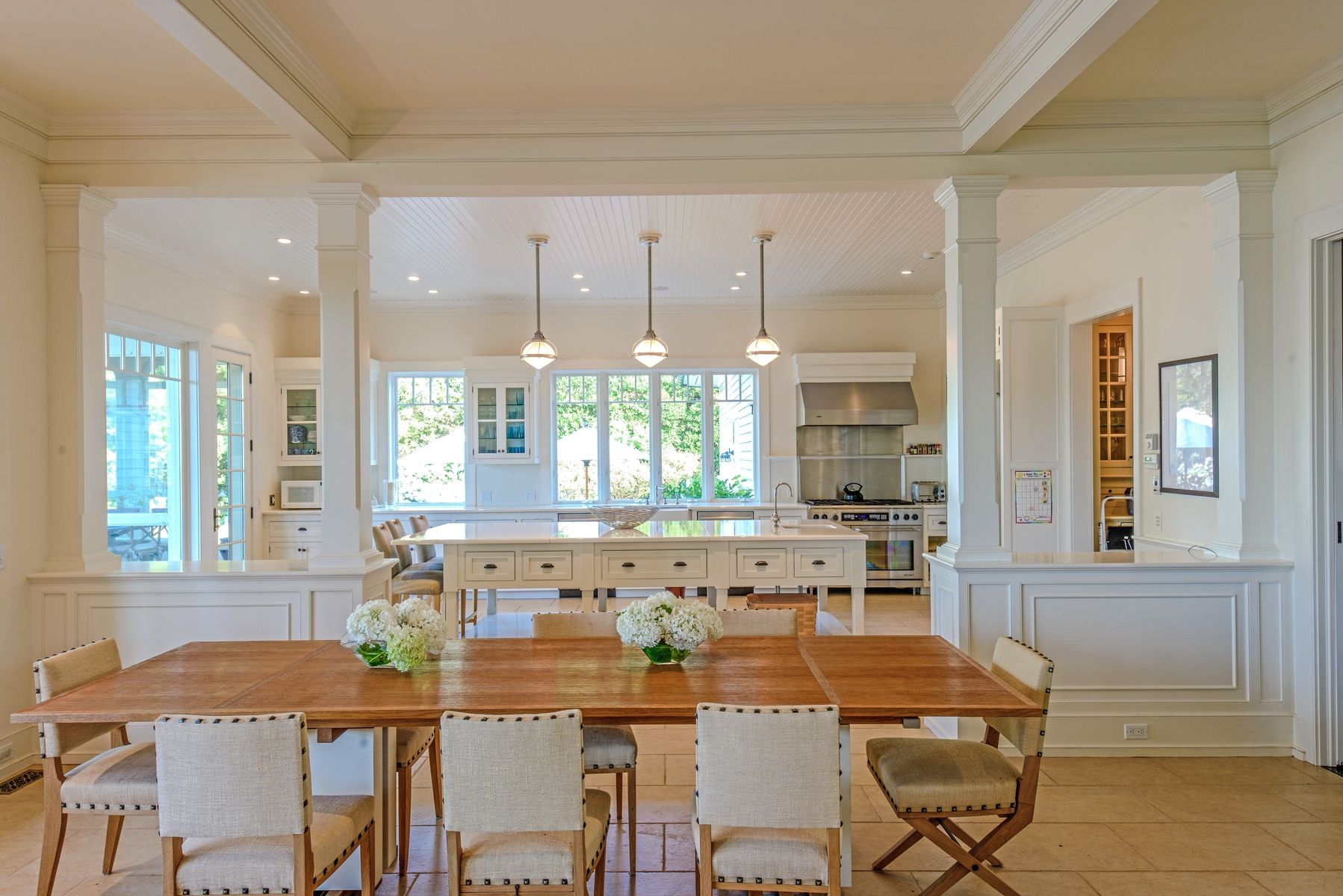 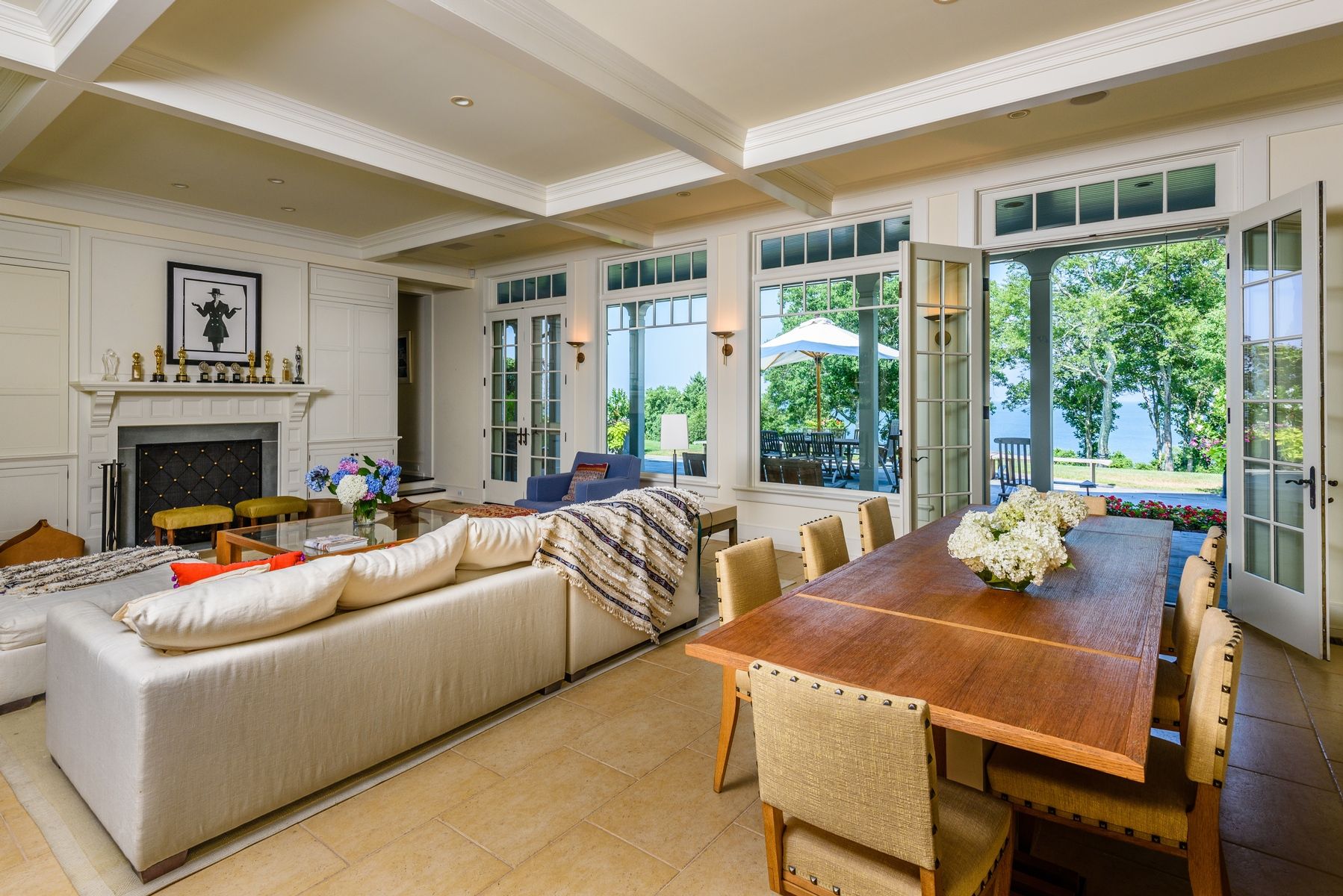 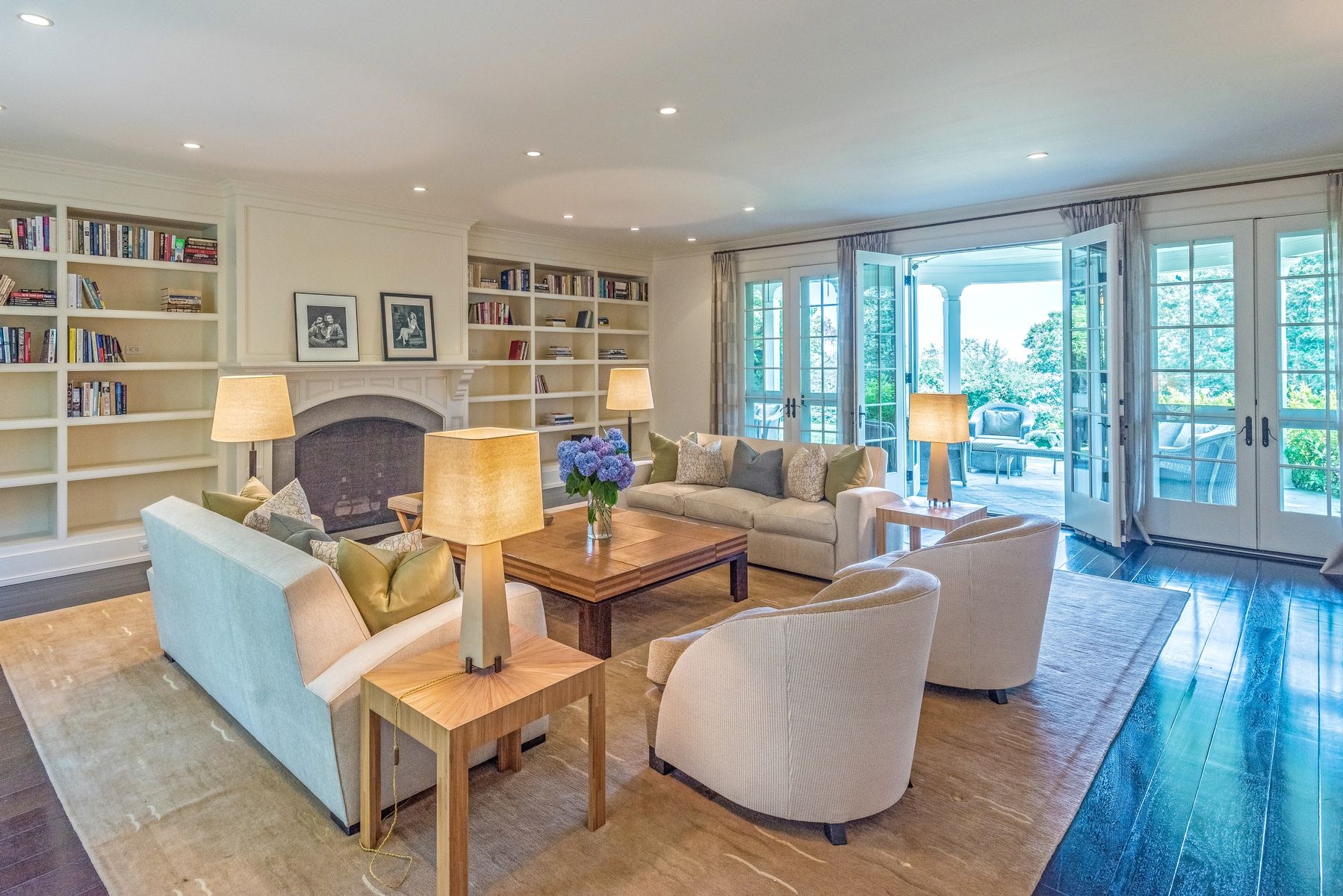 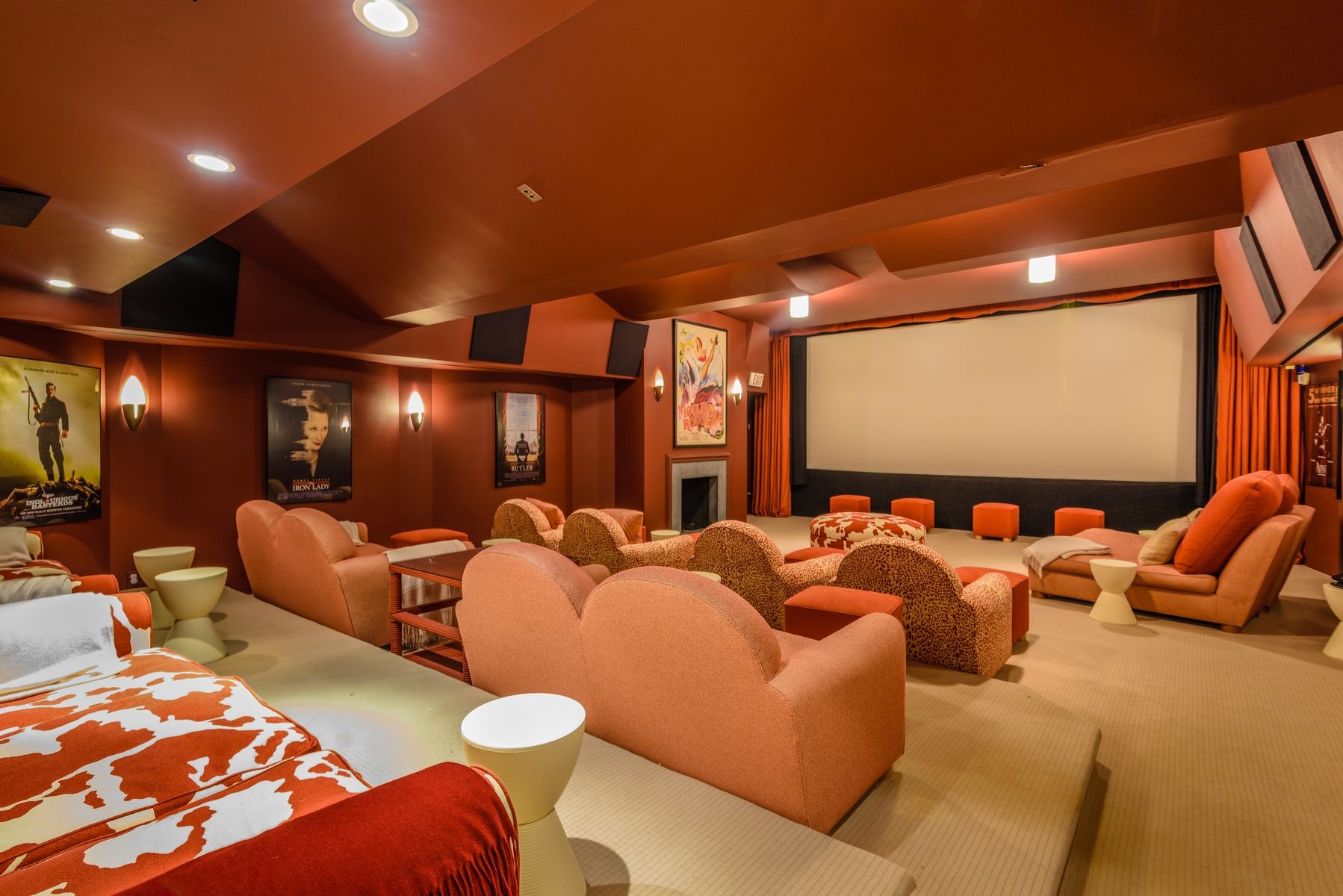 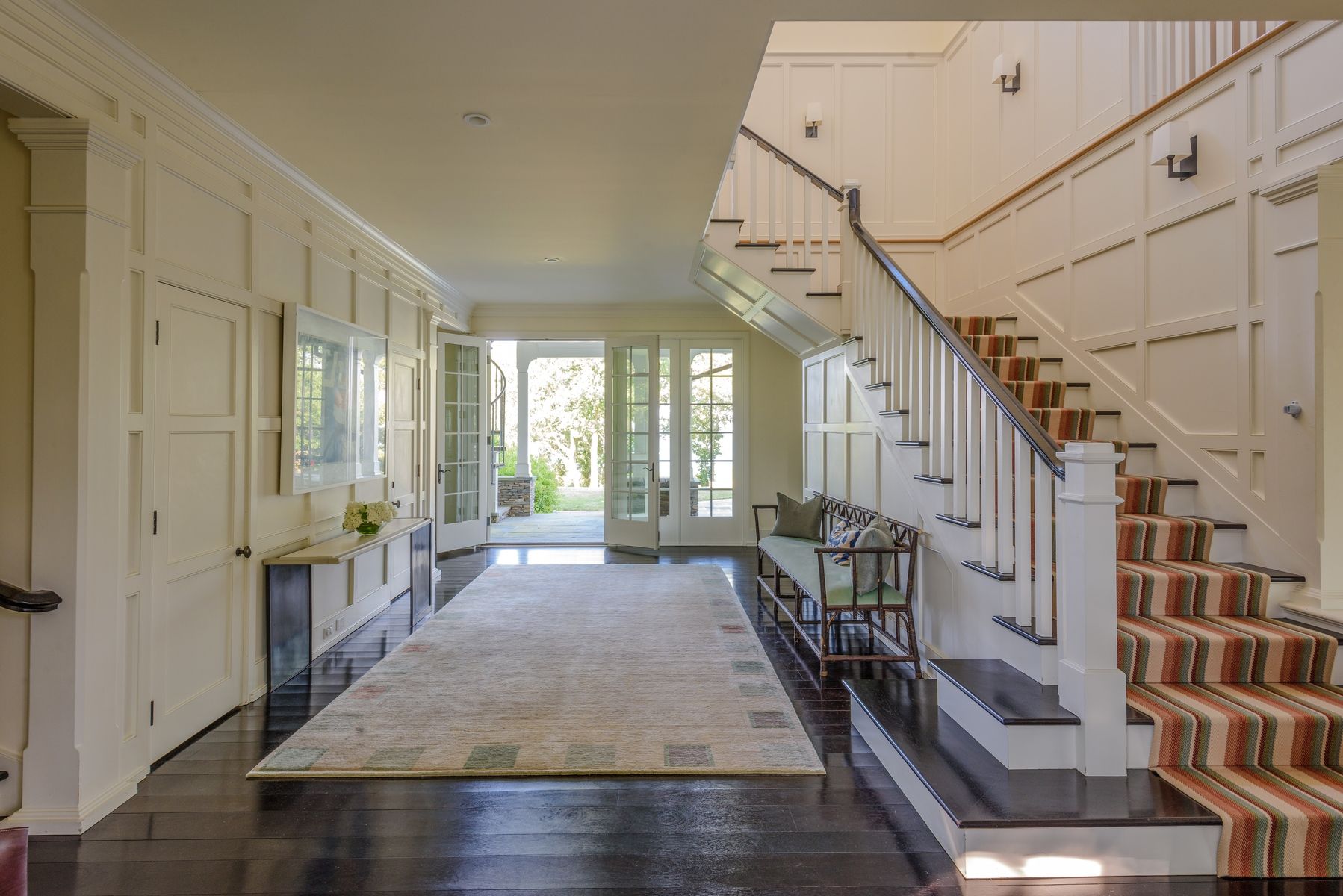 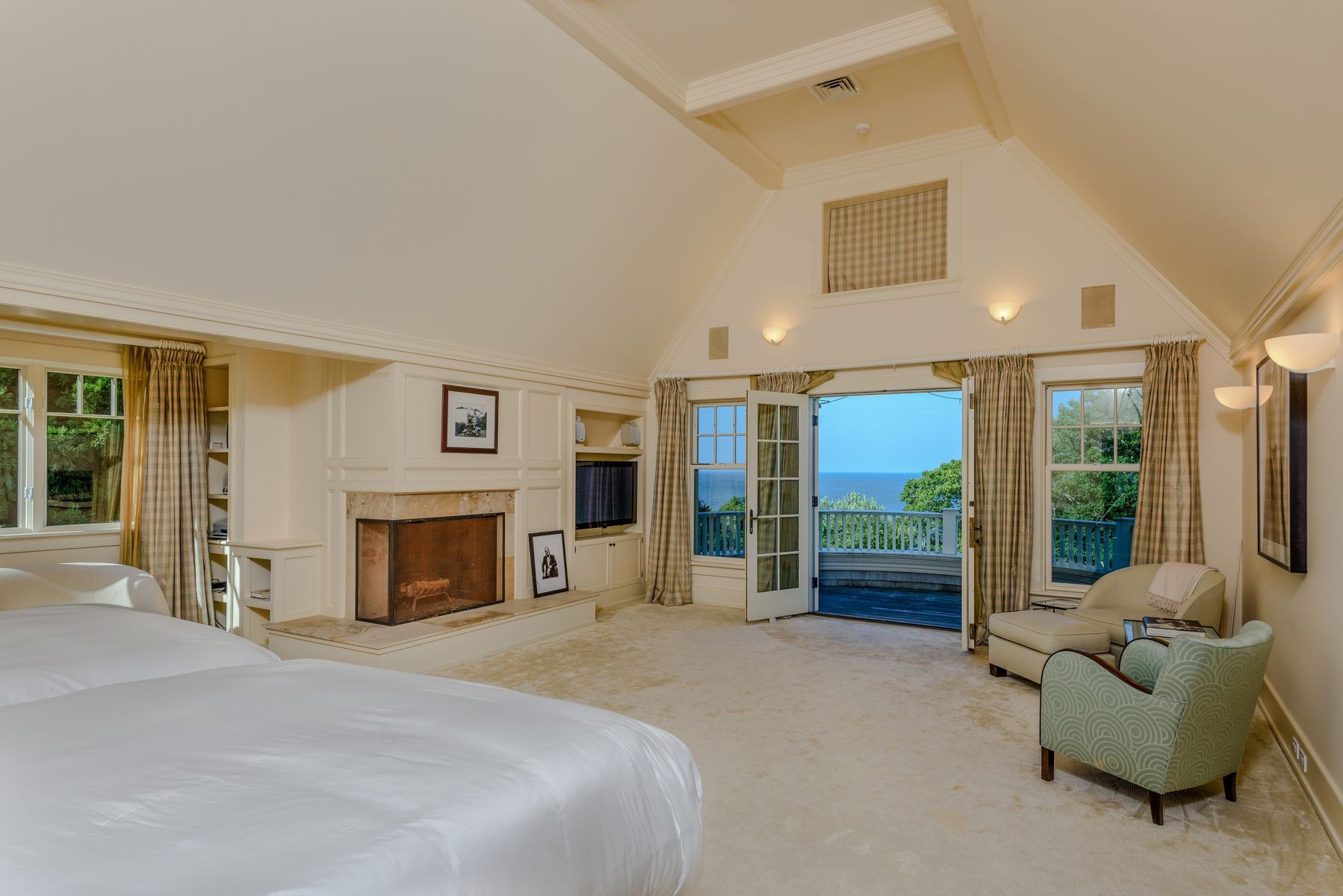 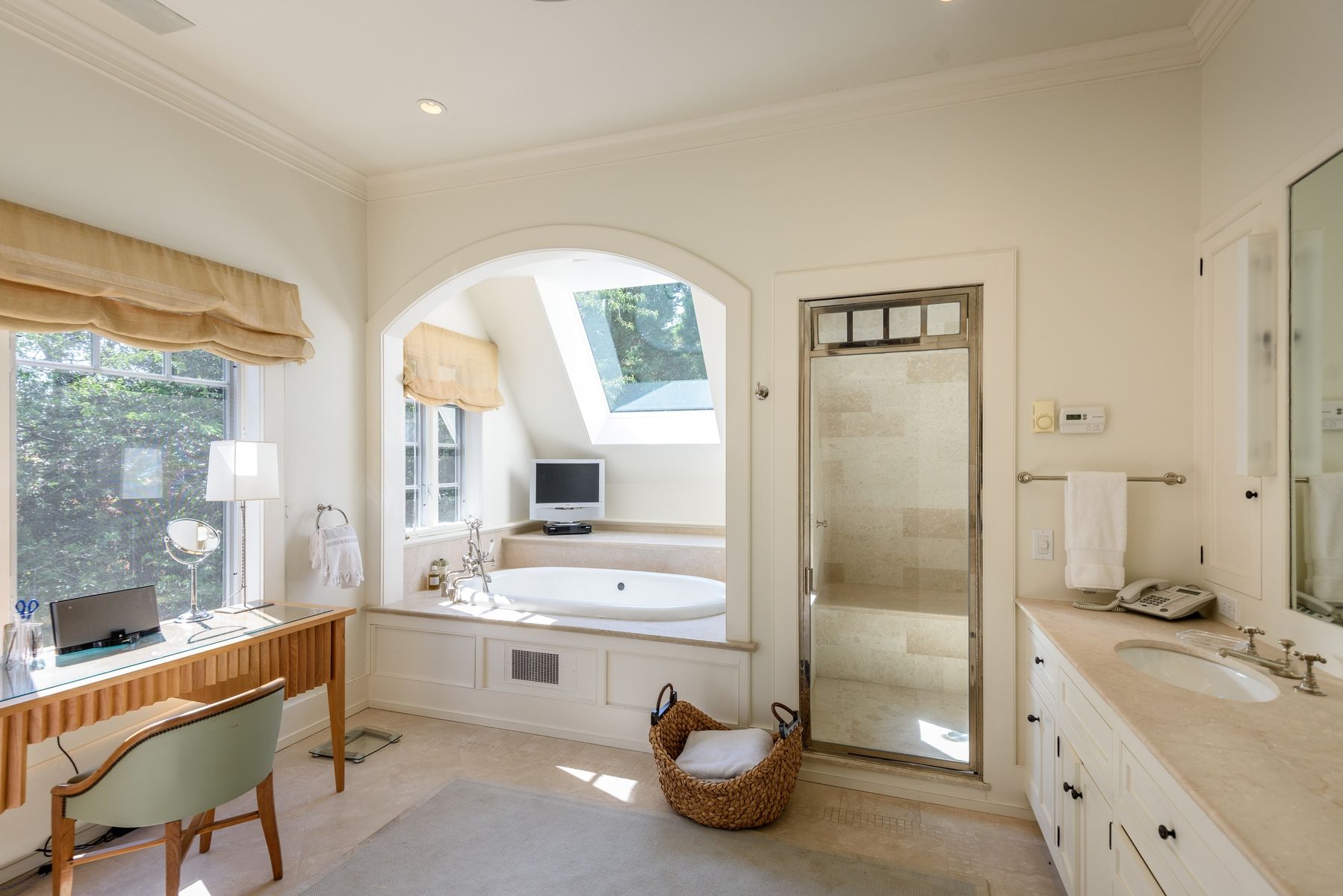 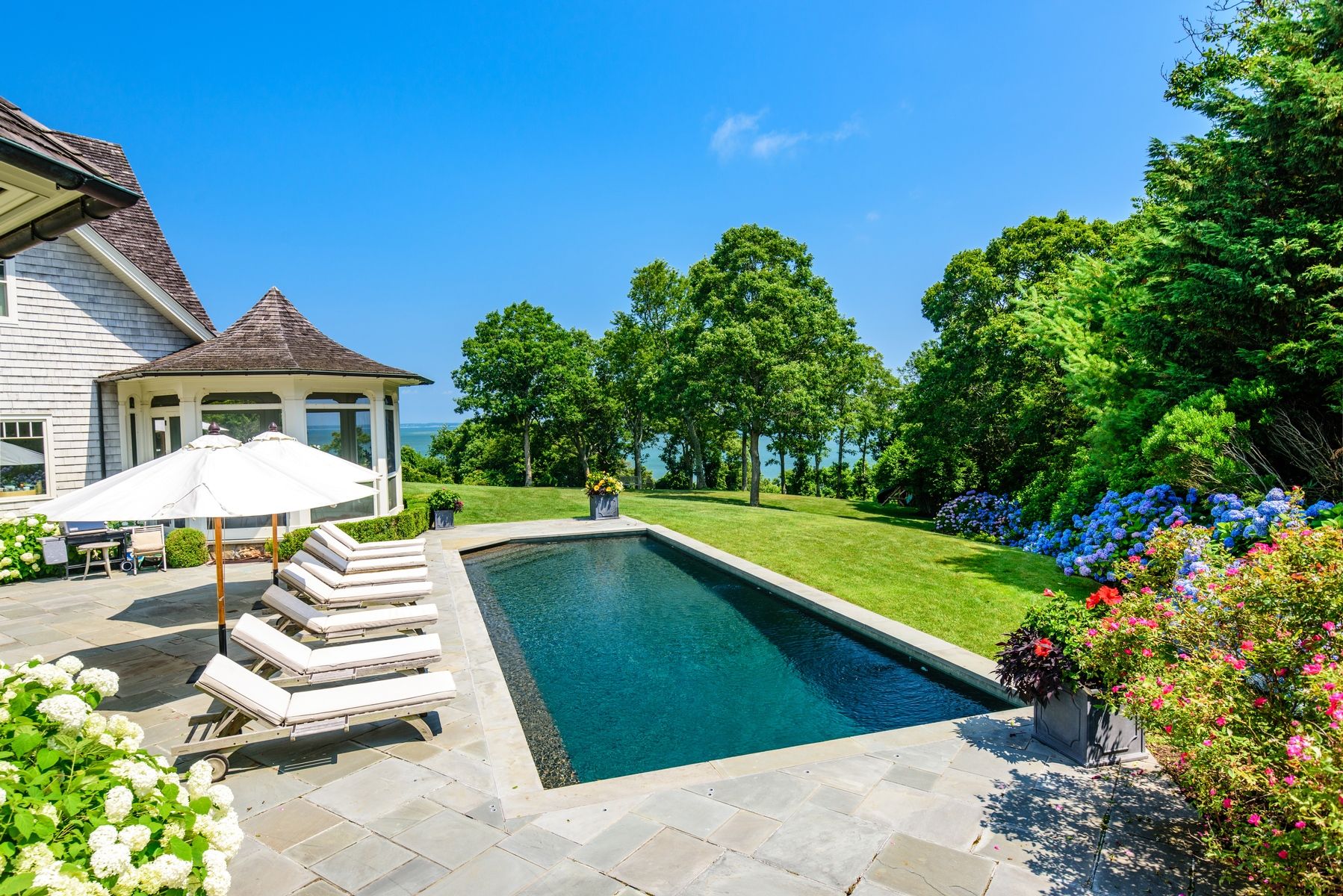 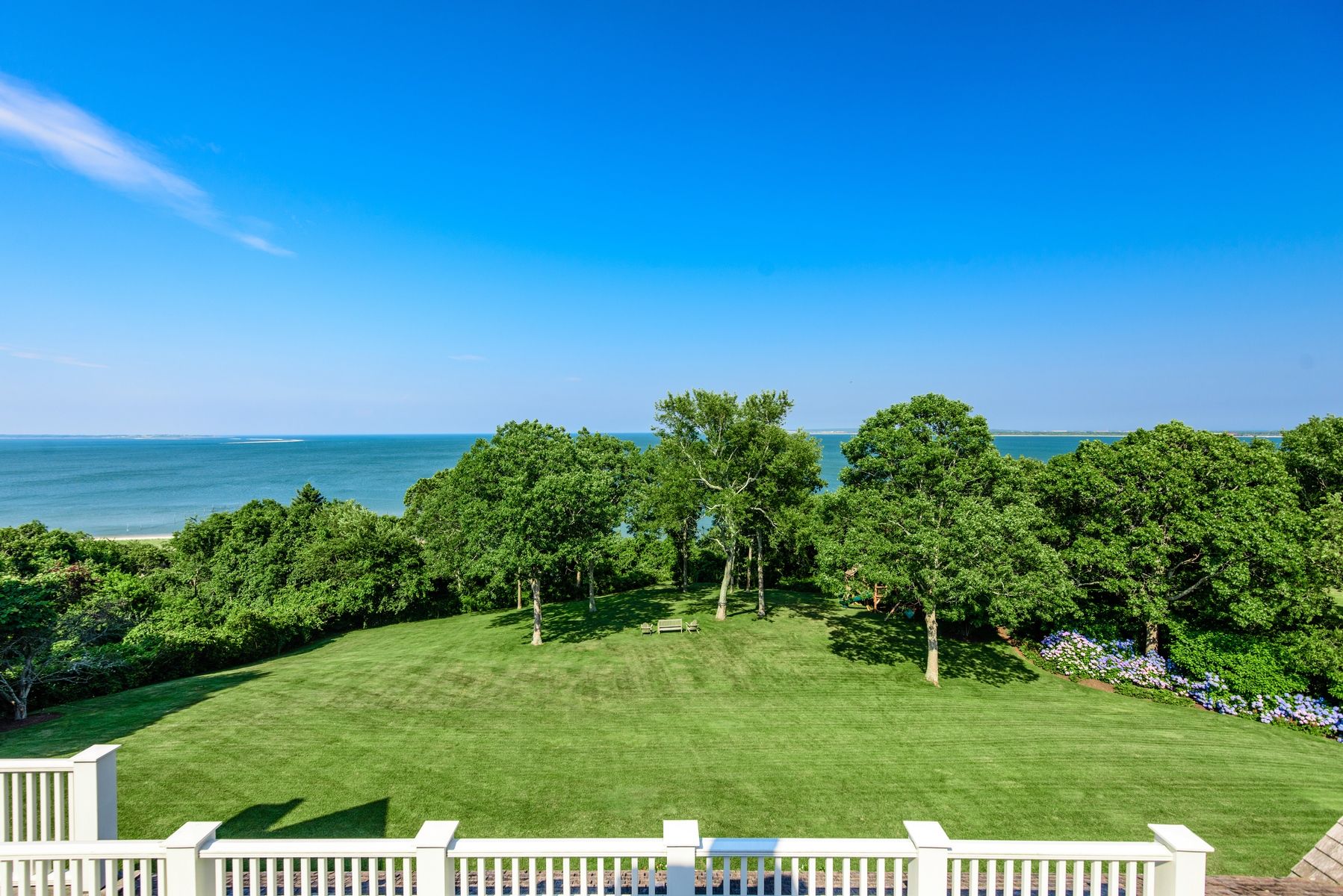 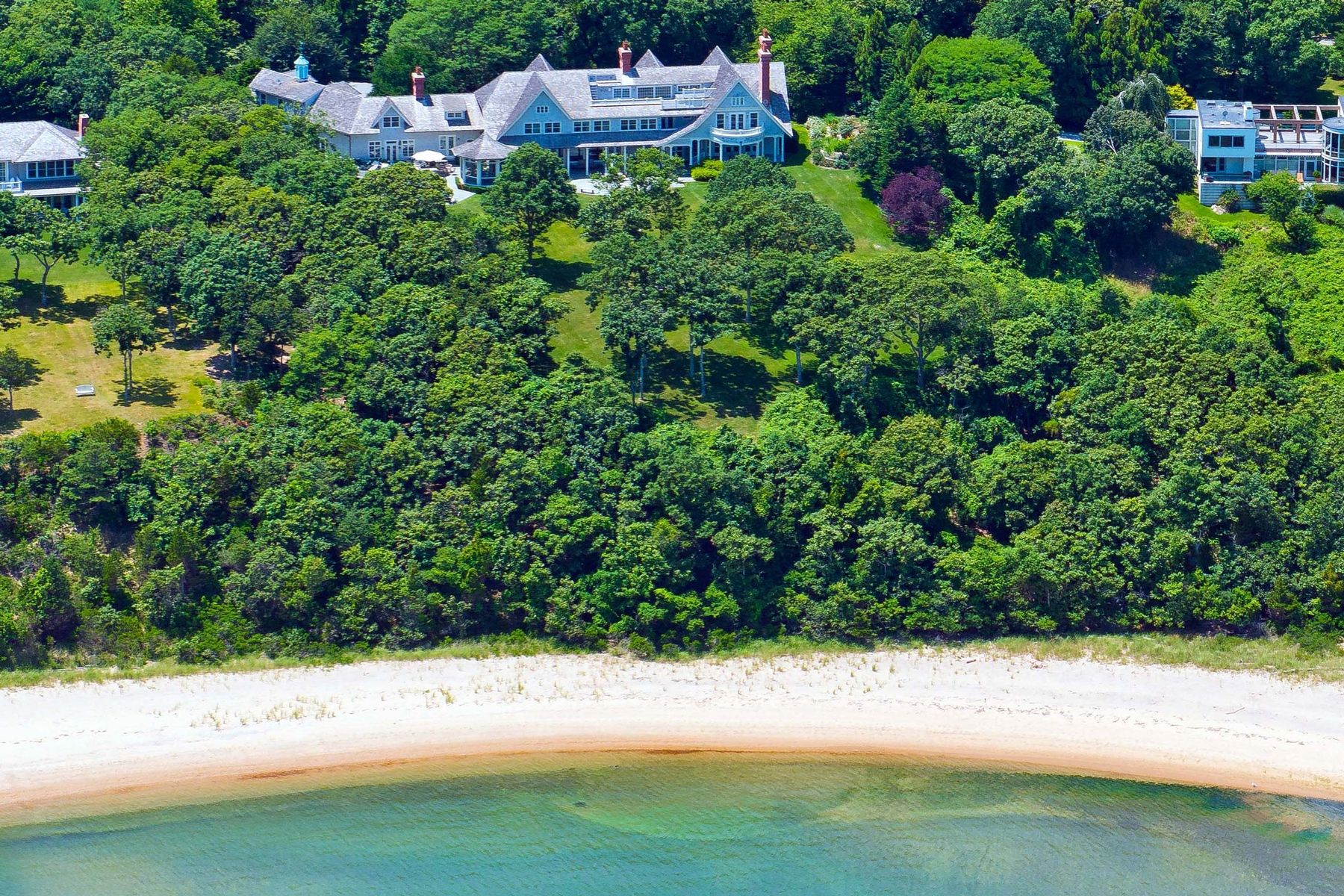