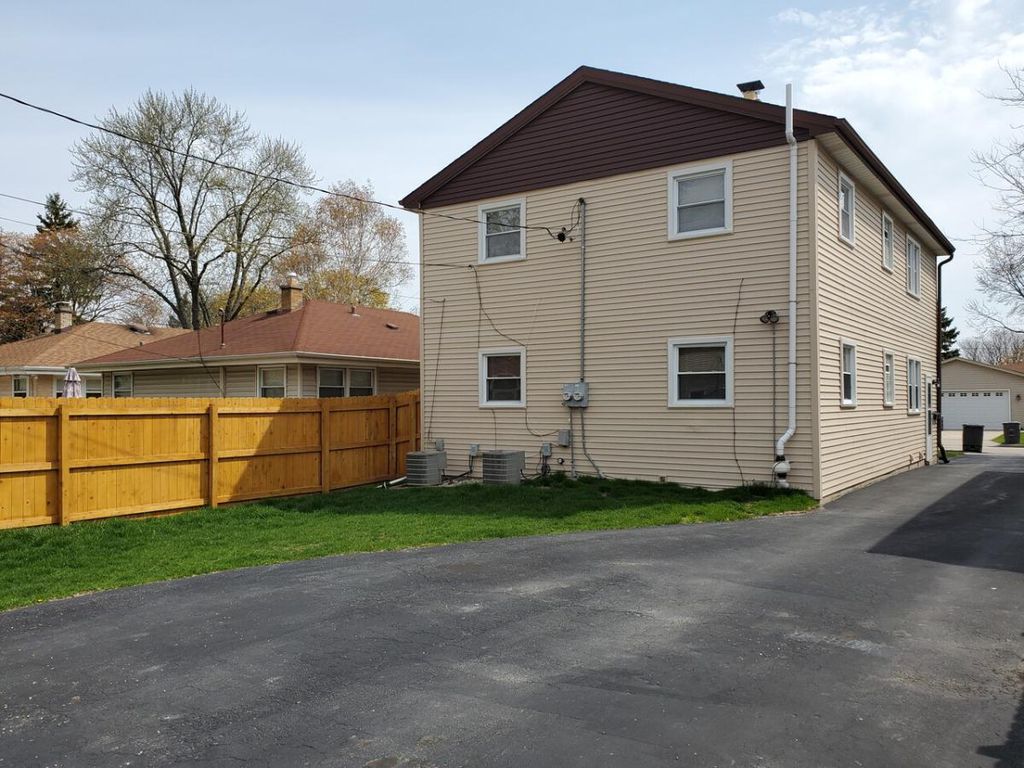 This property is not currently for sale or for rent on Trulia. The description and property data below may have been provided by a third party, the homeowner or public records.
This 3 bedroom 1 bathroom lower unit is ready for it's next tenant. Located in Butler and in the Hamilton School District, this home includes a large and sunny living room, full kitchen including refrigerator and stove, bathroom and 3 bedrooms. The owner also provides a washer and dryer in the basement as well as bonus storage area. There is parking for 2 vehicles as well as a private fenced area in the back yard. Conveniently located near all major retail stores like Target, Costco and the Mayfair Mall corridor. Tenant is responsible for gas and electric, the owner pays the water (up to $50/mth). The tenants are collectively responsible for making sure the grass is cut and the driveway and sidewalk are cleared of snow.Minimum Qualifications:-600+ credit score-Minimum monthly gross income 3x rent-No previous evictions-Applicants pay a $35 non-refundable credit report fee-All adults are required to complete an individual application

These are the assigned schools for 5015 N 126th St #9k5p2a5hs.
GreatSchools ratings are based on test scores and additional metrics when available.
Check with the applicable school district prior to making a decision based on these schools. Learn more.

What Locals Say about Butler

Do legal protections exist for the LGBT community at the state level in Wisconsin?