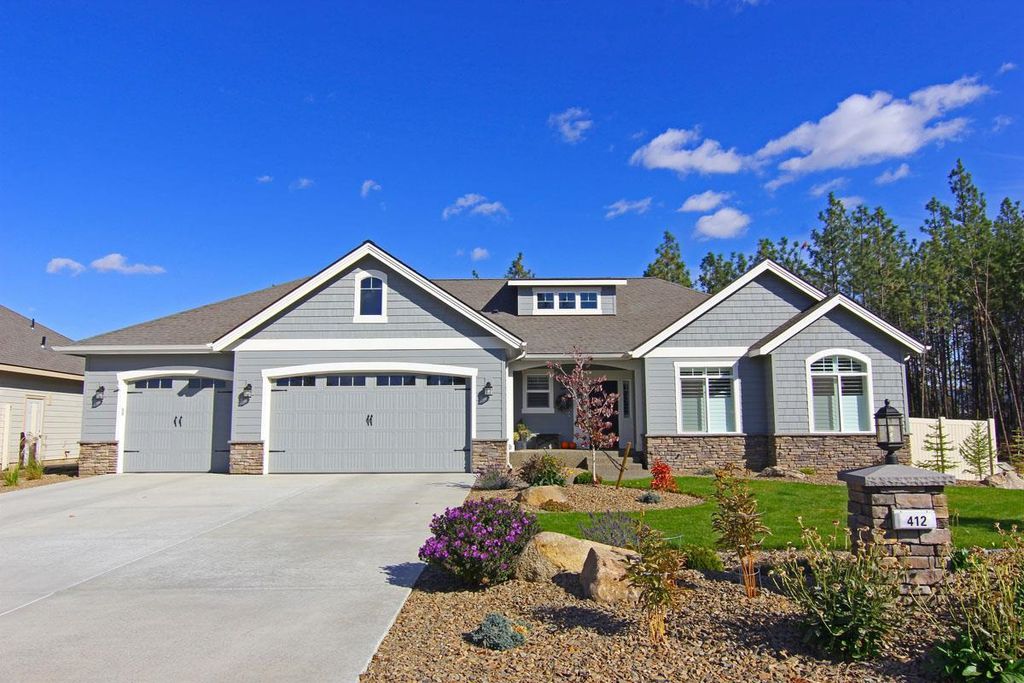 For homes in 99223
*Based on the
Trulia Estimate

These are the assigned schools for 5115 E 41st Ave.
GreatSchools ratings are based on test scores and additional metrics when available.
Check with the applicable school district prior to making a decision based on these schools. Learn more.

What Locals Say about Spokane