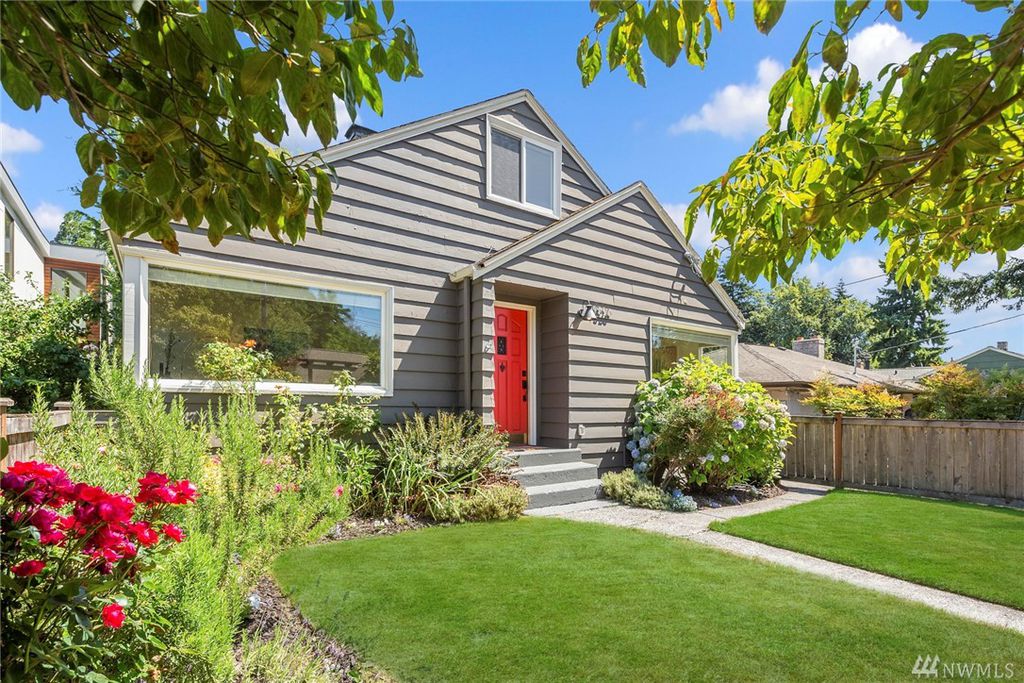 This property is no longer available to rent or to buy. This description is from August 28, 2021
Beautiful Cape Cod with a private and serene backyard, a home to a magical Weeping Willow. Move in ready with many updates including new wiring, plumbing, sewer line, water tank, furnace and refrigerator. Enjoy great amenities Greenwood neighborhood has to offer including restaurants, breweries, parks and Carkeek Park (Map provided in Supplements), and much more. 3 bedrooms upstairs and a lower level with a potential MIL, ADU or Airbnb space that leads to the fully fenced backyard.
Last check for updates: about 15 hours ago
Listed by Martina Austin
Windermere Real Estate Co.
Bought with: Ryan Hughes, Every Door Real Estate
Source: NWMLS, MLS#1816954

For homes in 98117
*Based on the
Trulia Estimate

These are the assigned schools for 9526 4th Ave NW.
GreatSchools ratings are based on test scores and additional metrics when available.
Check with the applicable school district prior to making a decision based on these schools. Learn more.

What Locals Say about Greenwood

At least 102 Trulia users voted on each feature.
Learn more about our methodology.

Listing information is provided by the Northwest Multiple Listing Service (NWMLS). Property information is based on available data that may include MLS information, county records, and other sources. Listings marked with this symbol: provided by Northwest Multiple Listing Service, 2021. All information provided is deemed reliable but is not guaranteed and should be independently verified. All properties are subject to prior sale or withdrawal. © 2021 NWMLS. All rights are reserved. Disclaimer: The information contained in this listing has not been verified by Zillow, Inc. and should be verified by the buyer. Some IDX listings have been excluded from this website. Click here for more information
9526 4th Ave NW, Seattle, WA 98117 is a 3 bedroom, 2 bathroom single-family home built in 1942. 9526 4th Ave NW is located in Greenwood, Seattle. This property is not currently available for sale. 9526 4th Ave NW was last sold on Aug 27, 2021 for $876,000 (12% higher than the asking price of $785,000). The current Trulia Estimate for 9526 4th Ave NW is $884,000.