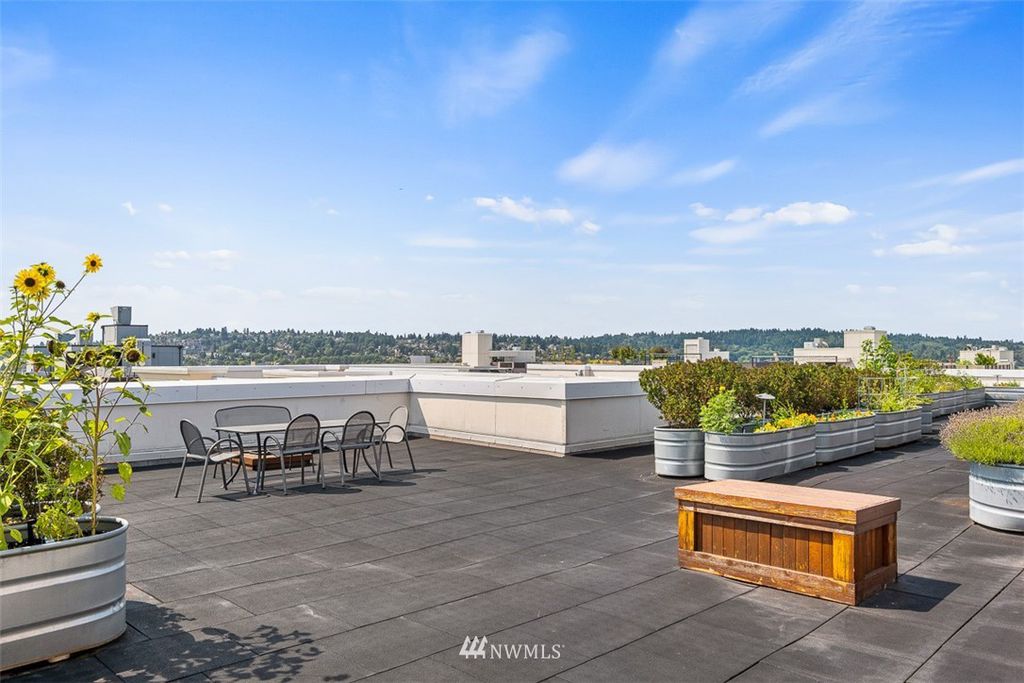 For homes in 98107
*Based on the
Trulia Estimate

These are the assigned schools for 1545 NW 57th St #321.
GreatSchools ratings are based on test scores and additional metrics when available.
Check with the applicable school district prior to making a decision based on these schools. Learn more.

What Locals Say about Ballard

At least 63 Trulia users voted on each feature.
Learn more about our methodology.

Listing information is provided by the Northwest Multiple Listing Service (NWMLS). Property information is based on available data that may include MLS information, county records, and other sources. Listings marked with this symbol: provided by Northwest Multiple Listing Service, 2021. All information provided is deemed reliable but is not guaranteed and should be independently verified. All properties are subject to prior sale or withdrawal. © 2021 NWMLS. All rights are reserved. Disclaimer: The information contained in this listing has not been verified by Zillow, Inc. and should be verified by the buyer. Some IDX listings have been excluded from this website. Click here for more information
1545 NW 57th St #321, Seattle, WA 98107 is a 1 bedroom, 1 bathroom condo built in 2004. 1545 NW 57th St #321 is located in Ballard, Seattle. This property is not currently available for sale. 1545 NW 57th St #321 was last sold on Sep 7, 2021 for $367,000 (5% higher than the asking price of $349,950).