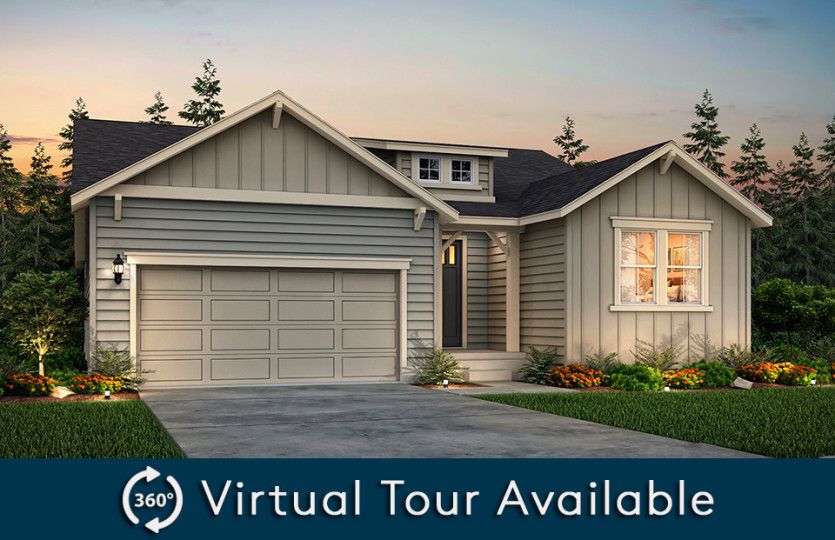 This property is not currently for sale or for rent on Trulia. The description and property data below may have been provided by a third party, the homeowner or public records.
The flexible and modern Preserve can be designed to accommodate up to three bedrooms. A centralized open kitchen and gathering room allow for effortless entertaining. Enjoy the outdoor year-round with an expansive covered patio overlooking the rear yard. The walk-in kitchen pantry and extended garage provide ample storage.

These are the assigned schools for 30199 57th Pl S #DRK5V3.
GreatSchools ratings are based on test scores and additional metrics when available.
Check with the applicable school district prior to making a decision based on these schools. Learn more.

What Locals Say about Auburn