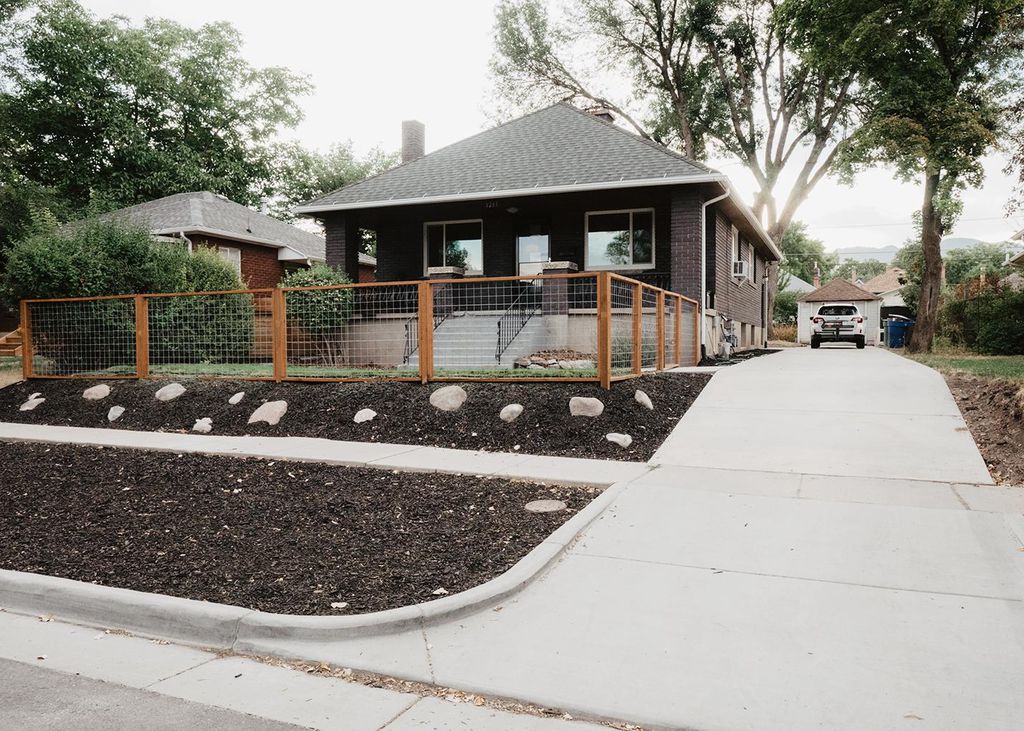 This property is not currently for sale or for rent on Trulia. The description and property data below may have been provided by a third party, the homeowner or public records.
LOCATION, LOCATION, LOCATION...Remodeled bright 2B/1B lower unit w/separate entrance & off-street reserved parking for two cars. Ideal East Liberty Park location and walking distance to 9th & 9th. Brand new bathroom, updated kitchen, new laminate flooring throughout, A/C, Washer/Dryer Dishwasher. Large shared yard and private storage shed in addition to the built-in storage in the unit. Plus! Great neighbors!! Tenant pays all utilities except W/S/T. Unit is separately metered for Gas, Electric, and Internet/Cable. Credit Check Required and Rental Insurance (proof prior to move-in). DON'T MISS THIS RARE OPPORTUNITY!

Available to be shown by appointment 06/15 or after. Long Term Lease Required. Move-in possible 07/03 or after.

NO smoking or tobacco use of any kind, NO vaping, NO drug use, NO animals or pets of any kind.

- New 2020 Washer + Dryer included inside unit (Not pictured, one shown is the old ones)

- Private storage shed (in addition to inside unit storage)

Tenant pays all utilities except W/S/T. Unit is separately metered for Gas & Electric.

These are the assigned schools for 1217 S Lake St #B.
GreatSchools ratings are based on test scores and additional metrics when available.
Check with the applicable school district prior to making a decision based on these schools. Learn more.

What Locals Say about East Central

At least 98 Trulia users voted on each feature.
Learn more about our methodology.

Do legal protections exist for the LGBT community at the state level in Utah?