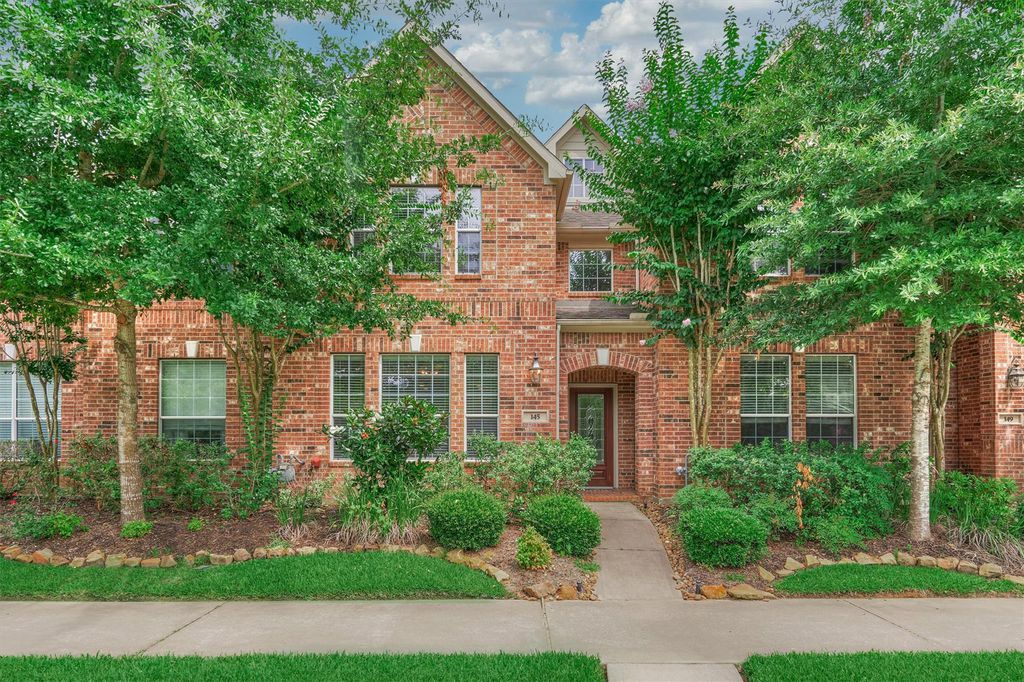 This property is not currently for sale or for rent on Trulia. The description and property data below may have been provided by a third party, the homeowner or public records.
Village built townhome in Sterling Ridge! Nice open plan with great features including granite counters, stainless steel appliances, tile flooring, wrought iron staircase, double pane windows & much more. Washer, dryer and refrigerator remain. Fantastic location within a short walk to shopping, restaurants and children can walk to the Exemplary rated Deretchin Elementary(K-6). NO FLOODING & LOW TAX RATE

For homes in 77382
*Based on the
Trulia Estimate

These are the assigned schools for 145 E Montfair Blvd.
GreatSchools ratings are based on test scores and additional metrics when available.
Check with the applicable school district prior to making a decision based on these schools. Learn more.

What Locals Say about Sterling Ridge

At least 37 Trulia users voted on each feature.
Learn more about our methodology.