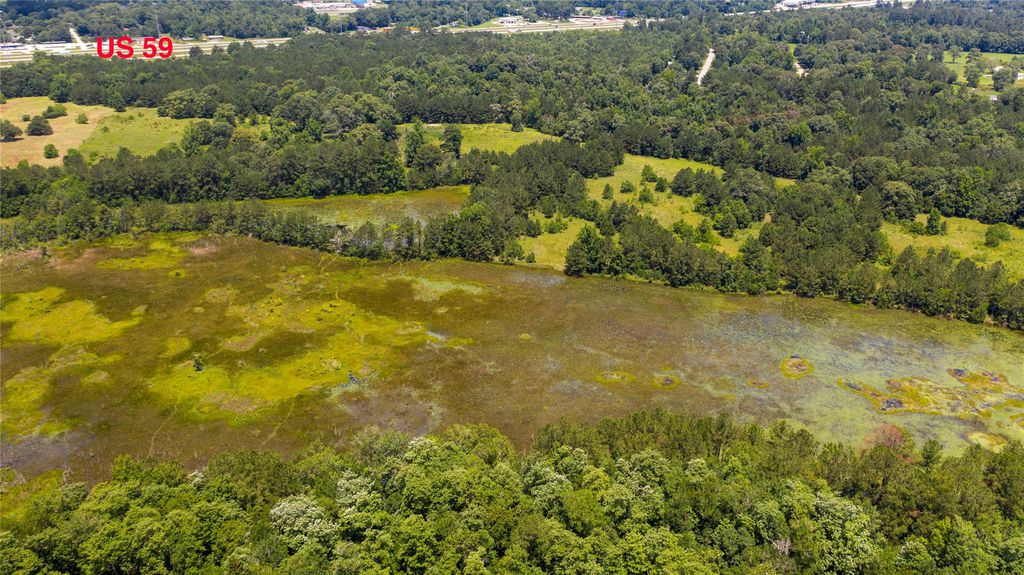 Homes for Sale Near 222 Wright Blvd

This property is not currently for sale or for rent on Trulia. The description and property data below may have been provided by a third party, the homeowner or public records.
CALLING ALL HOME BUILDERS!!!! RESIDENTIAL ZONED PLAT HAS ENDLESS OPTIONS TO DEVELOP A NEW SUBDIVISION. TAKE ADVANTAGE OF THIS LARGE PLAT WITH 194 ACRES TO BE SPLIT INTO RESIDENTIAL LOTS. DEED RESTRICTIONS APPEAR TO BE IN PLACE BUT WERE DETERMINED YEARS AGO,THIS SHOULD BE CONFIRMED. START YOUR CUSTOM HOME NEIGHBORHOOD BY OFFERING STANDARD RESIDENTIAL LOTS OR IMAGINE A NICE COUNTRY STYLE SUBDIVISION OFFERING MULTI-ACRE HOME BUILDING SITES!
CONTACT ME TODAY TO VIEW THIS PROPERTY, I SEE AN AMAZING SUBDIVISION COMING SOON!

These are the assigned schools for 222 Wright Blvd.
GreatSchools ratings are based on test scores and additional metrics when available.
Check with the applicable school district prior to making a decision based on these schools. Learn more.

What Locals Say about Shepherd

Homes for Rent Near 222 Wright Blvd

Skip to last item
Skip to first item
222 Wright Blvd, Shepherd, TX 77371 is a lot/land built in 1901. This property is not currently available for sale.