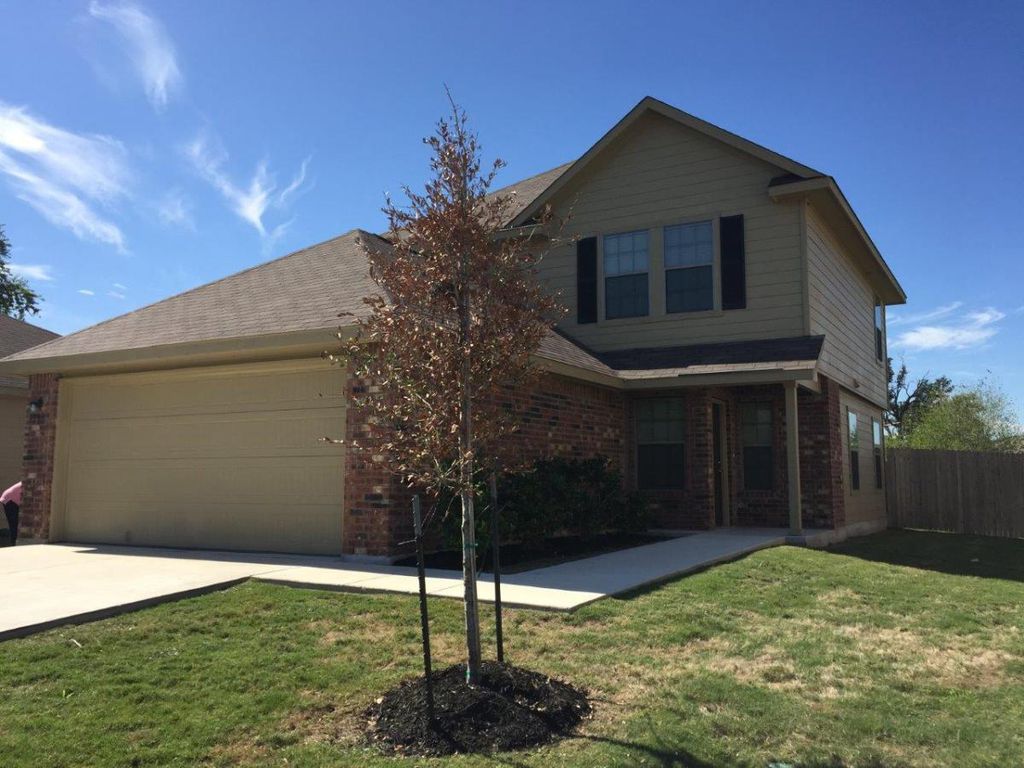 Homes for Sale Near 6207 Heathers Bnd

This property is not currently for sale or for rent on Trulia. The description and property data below may have been provided by a third party, the homeowner or public records.
This single-family home is located at 6207 Heathers Bnd, San Antonio, TX. 6207 Heathers Bnd is in the Springvale neighborhood in San Antonio, TX and in ZIP code 78227. This property has 3 bedrooms, 2.5 bathrooms and approximately 1,645 sqft of floor space. This property has a lot size of 4,948 sqft and was built in 2014.

For homes in 78227
*Based on the
Trulia Estimate

These are the assigned schools for 6207 Heathers Bnd.
GreatSchools ratings are based on test scores and additional metrics when available.
Check with the applicable school district prior to making a decision based on these schools. Learn more.

What Locals Say about Springvale

At least 12 Trulia users voted on each feature.
Learn more about our methodology.

Homes for Rent Near 6207 Heathers Bnd

Off Market Homes Near 6207 Heathers Bnd