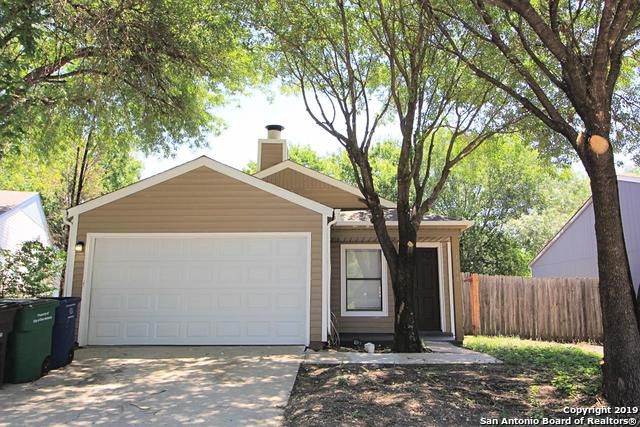 This property is not currently for sale or for rent on Trulia. The description and property data below may have been provided by a third party, the homeowner or public records.
Great family home! 3 bed 2 full bath, large lot and open floor plan makes the home feel much larger, perfect for entertaining friends and family! Utility room inside, 1 Car garage with room for storage, Freshly painted, New Laminate floors, ceiling fans, well maintained, Pets negotiable, schedule your tour today!

For homes in 78244
*Based on the
Trulia Estimate

These are the assigned schools for 4018 Sun Harbour Dr.
GreatSchools ratings are based on test scores and additional metrics when available.
Check with the applicable school district prior to making a decision based on these schools. Learn more.

At least 42 Trulia users voted on each feature.
Learn more about our methodology.