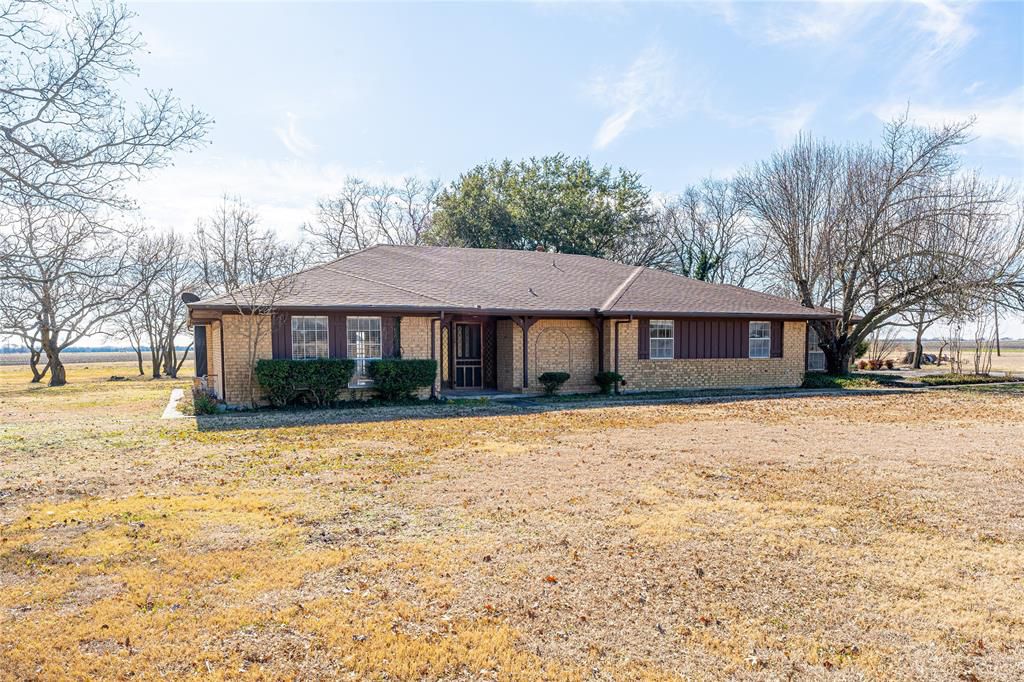 This property is no longer available to rent or to buy. This description is from February 20, 2021
Beautiful 2.5 acres with Pool! This place is ready to be made yours! Floors replaced in 2014 along with updated kitchen appliances. In the winter the over sized brick fireplace will warm living area and then some! 2 large living rooms makes holiday gatherings so easy to accommodate. Your yard will bloom in spring and the pool water will refresh you in the summer. 3rd bedroom or Office is your decision as you make this home! Plenty of Outdoor space to put a Workshop! Well maintained by seller but updates are needed.

For homes in 75154
*Based on the
Trulia Estimate

These are the assigned schools for 100 Dubb Ln.
GreatSchools ratings are based on test scores and additional metrics when available.
Check with the applicable school district prior to making a decision based on these schools. Learn more.