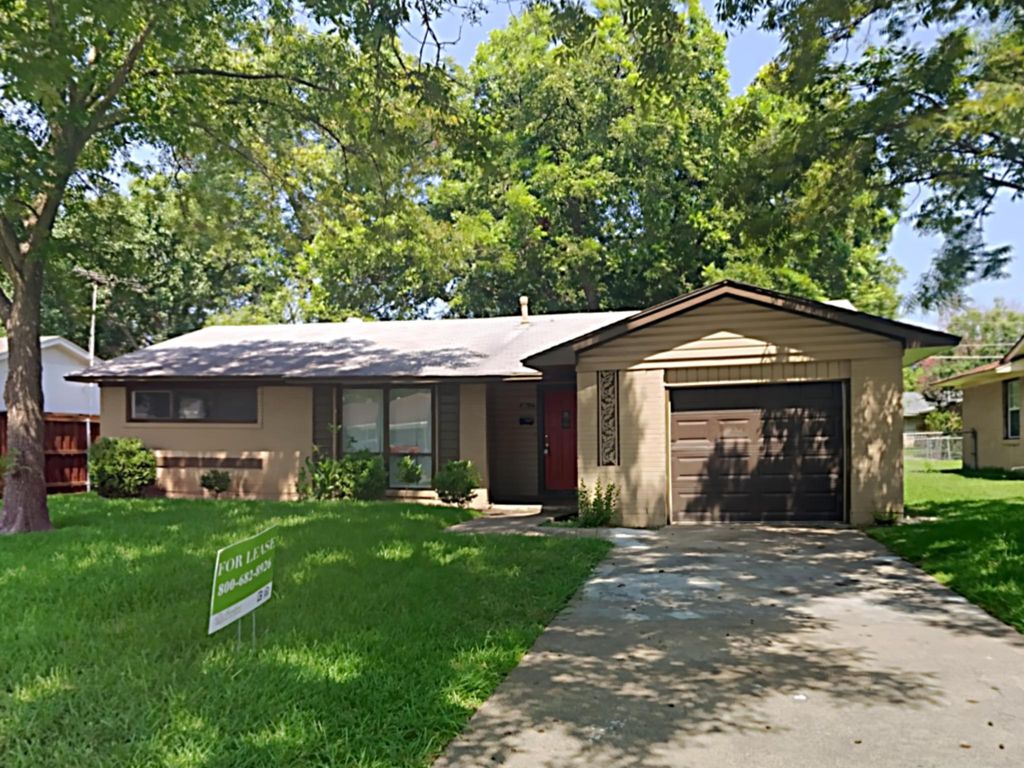 Homes for Sale Near 3617 Demaret Dr

This property is not currently for sale or for rent on Trulia. The description and property data below may have been provided by a third party, the homeowner or public records.
New Paint, Nicely Landscaped Yard, Fenced Backyard, Patio Cover

Tenant responsible for all utilities.

For homes in 75150
*Based on the
Trulia Estimate

These are the assigned schools for 3617 Demaret Dr.
GreatSchools ratings are based on test scores and additional metrics when available.
Check with the applicable school district prior to making a decision based on these schools. Learn more.

What Locals Say about Mesquite

Do legal protections exist for the LGBT community at the county level in Dallas County?

Homes for Rent Near 3617 Demaret Dr