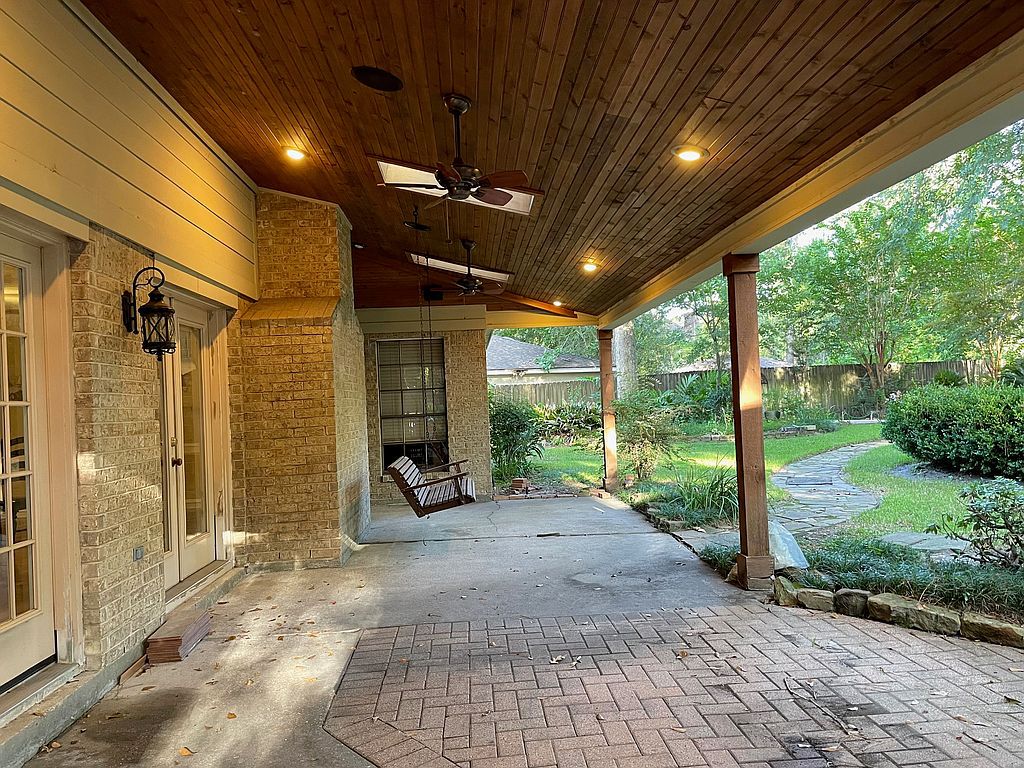 This property is not currently for sale or for rent on Trulia. The description and property data below may have been provided by a third party, the homeowner or public records.
**Currently in option contract** Never flooded, great schools and will pay buyer's commission of 3%. Generously renovated home with large, beautiful backyard and on a low traffic cul-de-sac. The outdoor lounge is covered with a bead-board ceiling and skylights. There is a path to a very private pad for a future hot-tub (already wired and ready for install). The kitchen and master bath have finishes resembling a 5-star hotel and the rest of the house is well-appointed. The community has a network of trails that are great for a walk in the woods. Must see for the price!

For homes in 77339
*Based on the
Trulia Estimate

These are the assigned schools for 3906 Misty Gardens Ct.
GreatSchools ratings are based on test scores and additional metrics when available.
Check with the applicable school district prior to making a decision based on these schools. Learn more.

What Locals Say about Kingwood

At least 258 Trulia users voted on each feature.
Learn more about our methodology.