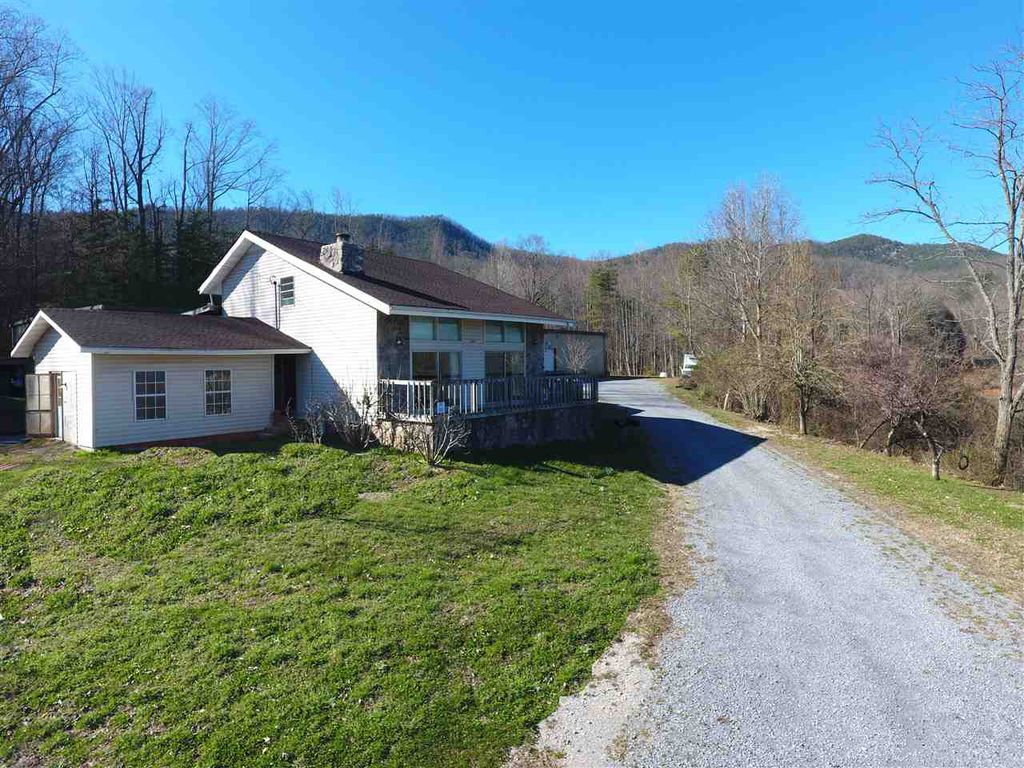 This property is not currently for sale or for rent on Trulia. The description and property data below may have been provided by a third party, the homeowner or public records.
Home with a 10,000 SF Warehouse adjoined and located on same property. No zoning. Home could be uses as a home of office for your business. Located on English mountain Road only 4-5 min from Interstate 40 Exit 435. Located on county maintained paved road. Large gravel parking area, loading dock, office space located between warehouse and home. Being sold As/Is Home needs work / TLC. See attached photos. Roof has been recently replaced on the house.

For homes in 37821
*Based on the
Trulia Estimate

These are the assigned schools for 544 English Mountain Rd.
GreatSchools ratings are based on test scores and additional metrics when available.
Check with the applicable school district prior to making a decision based on these schools. Learn more.

What Locals Say about Newport

Do legal protections exist for the LGBT community at the state level in Tennessee?