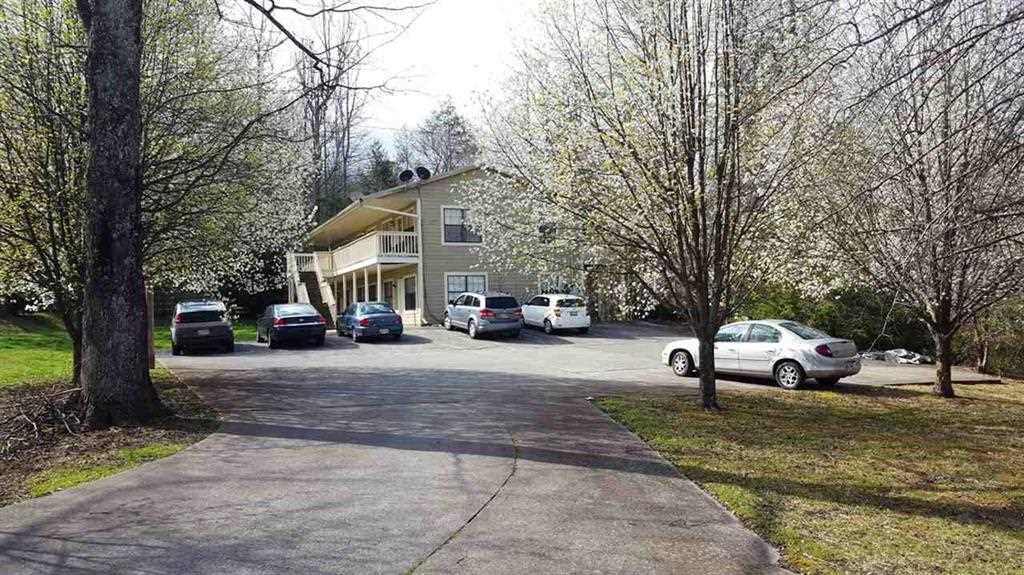 This property is no longer available to rent or to buy. This description is from December 21, 2021
Beautiful small condo on the creek.. Very convenient to Gatlinburg, Pigeon Forge, Great Smoky Mountains National Park, camping and restaurants. O/A

For homes in 37722
*Based on the
Trulia Estimate

These are the assigned schools for 4930 S Highway 321 #6.
GreatSchools ratings are based on test scores and additional metrics when available.
Check with the applicable school district prior to making a decision based on these schools. Learn more.

What Locals Say about Cosby

Do legal protections exist for the LGBT community at the state level in Tennessee?