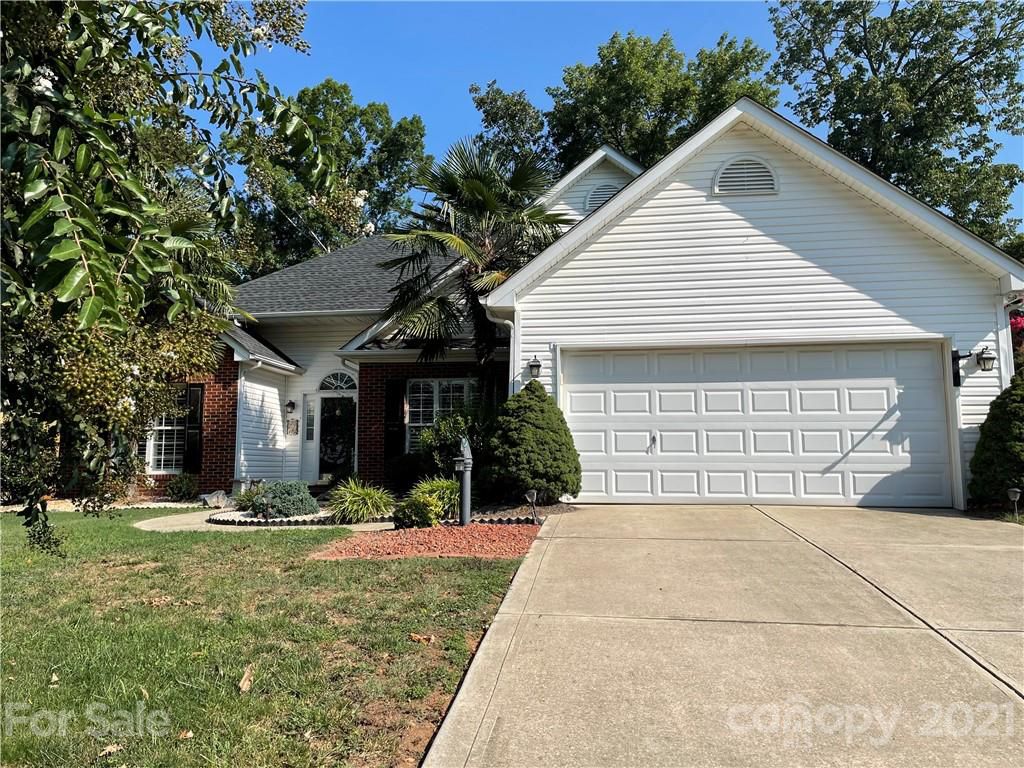 This property is no longer available to rent or to buy. This description is from October 11, 2021
Home has not been measured and trying to get professional photos before going live. This 3 bedroom/2 bath home shows better than a model. Walk-in to the large open floor plan with large great room with fireplace (gas logs); split plan; large primary suite to the right and additional two bedrooms one bath on the left. Everything in this home has been maintained and well kept and updated and it shows. Sunroom is heated and cooled by unit in the sunroom. The property features a two car garage; and a well-manicured, maintained yard. Backyard is an oasis-like setting. This one is sure to sell fast.

For homes in 29745
*Based on the
Trulia Estimate

These are the assigned schools for 559 Sunledge Ter.
GreatSchools ratings are based on test scores and additional metrics when available.
Check with the applicable school district prior to making a decision based on these schools. Learn more.

What Locals Say about York

Based on information submitted to the MLS GRID as of 2022-01-19 10:04:49 PST. All data is obtained from various sources and may not have been verified by broker or MLS GRID. Supplied Open House Information is subject to change without notice. All information should be independently reviewed and verified for accuracy. Properties may or may not be listed by the office/agent presenting the information. Some IDX listings have been excluded from this website. Click here for more information

Homes for Rent Near 559 Sunledge Ter

Off Market Homes Near 559 Sunledge Ter