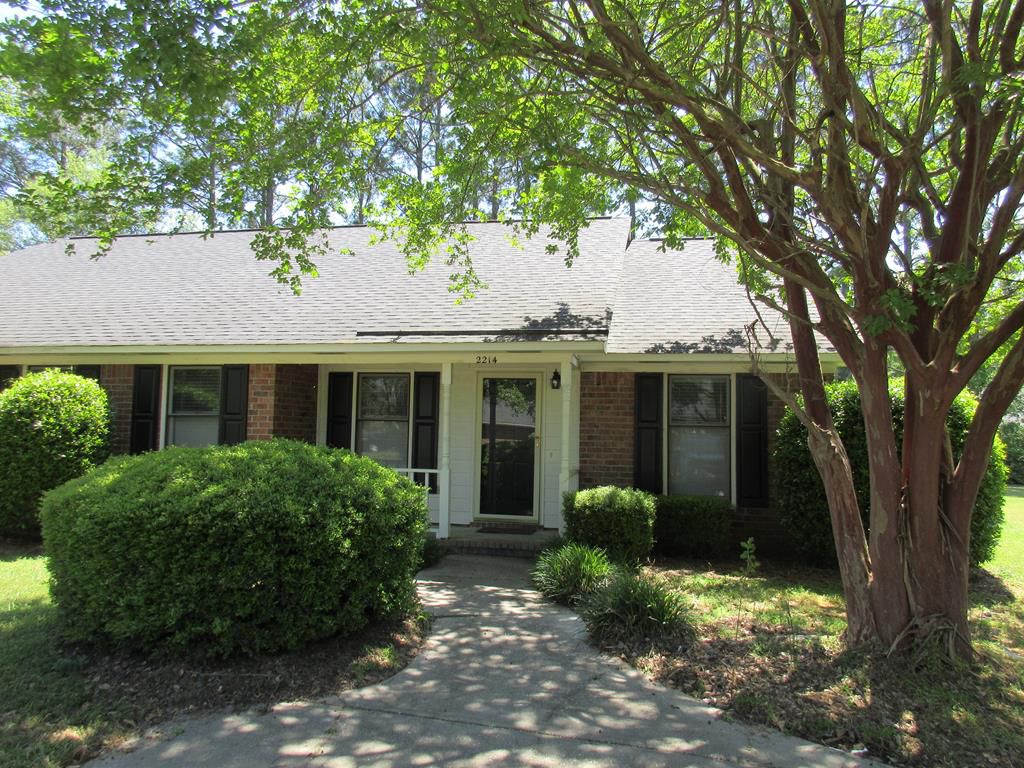 This property is not currently for sale or for rent on Trulia. The description and property data below may have been provided by a third party, the homeowner or public records.
2 Bedroom, 2 Bath Duplex located in Tudor Place. Close to shopping and restaurants. Kitchen with stove, refrigerator, dishwasher, disposal. Washer/Dryer hook-ups. Lots of closet space in bedrooms. Front porch & back patio. Total electric. Sorry, no pets are allowed. No Smoking Inside Property Schools - Willow Drive, Alice Dr Middle, Sumter High Electricity - Duke Progress Water, Sewer, Trash - City of Sumter

For homes in 29150
*Based on the
Trulia Estimate

These are the assigned schools for 2214 Tudor St.
GreatSchools ratings are based on test scores and additional metrics when available.
Check with the applicable school district prior to making a decision based on these schools. Learn more.

What Locals Say about Sumter