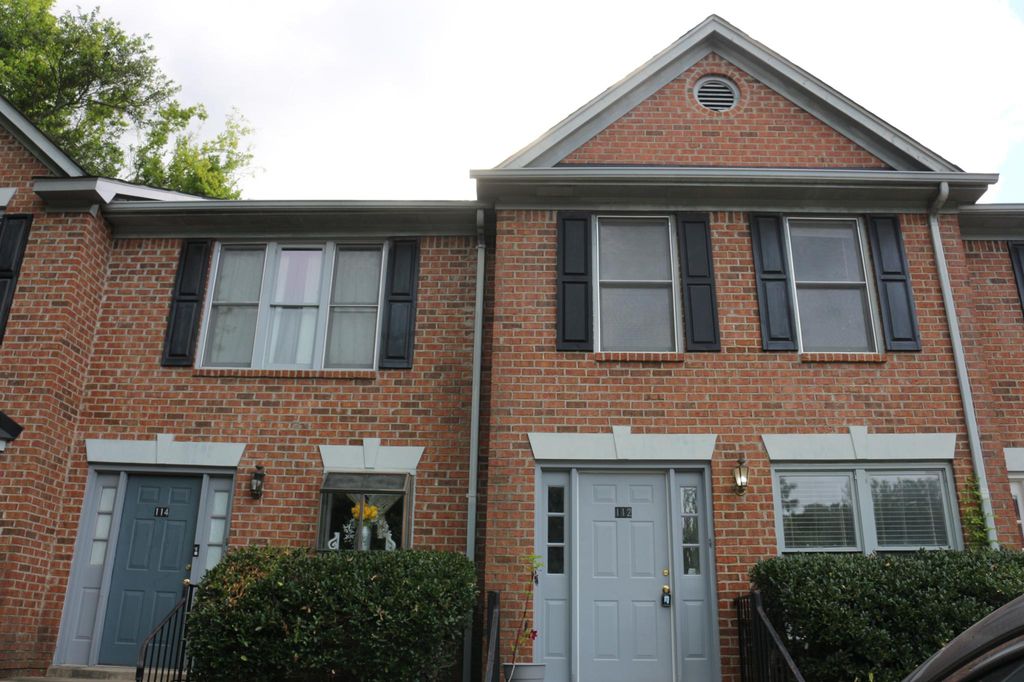 This property is not currently for sale or for rent on Trulia. The description and property data below may have been provided by a third party, the homeowner or public records.
Beautiful two-bedroom, two-and-a-half bathroom townhome 2 miles from the heart of Downtown Columbia, South Carolina! Spacious Bedrooms with attached bathrooms, a formal dining room, and living space with fireplace! Back patio space with an open garden area perfect for outdoor entertainment.

For homes in 29205
*Based on the
Trulia Estimate

These are the assigned schools for 112 Deerwood St #112.
GreatSchools ratings are based on test scores and additional metrics when available.
Check with the applicable school district prior to making a decision based on these schools. Learn more.

What Locals Say about South Kilbourne

Do legal protections exist for the LGBT community in Columbia?