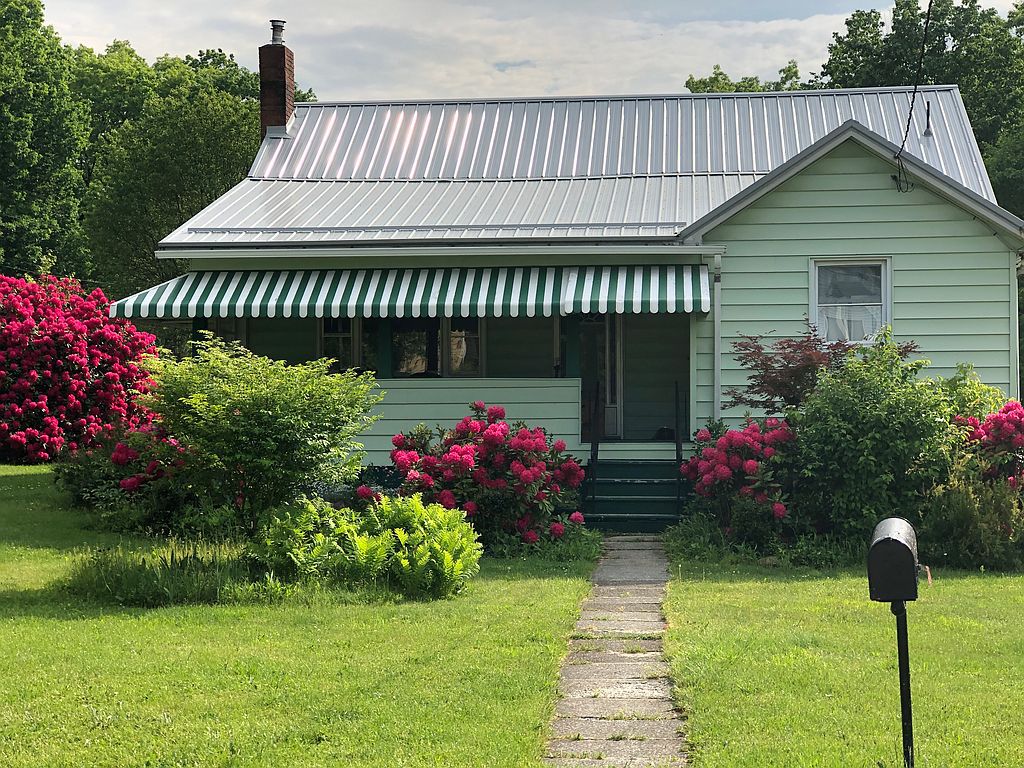 Homes for Sale Near 472 Rosenbaum St

This property is not currently for sale or for rent on Trulia. The description and property data below may have been provided by a third party, the homeowner or public records.
Well built 3 bedroom house on nearly 1 acre corner lot
Located in a quiet neighborhood
1156 sqft
Newly updated bathroom
New paint throughout
New metal roof in 2019
Full basement
Eat in kitchen
Hardwood flooring in living room and bedrooms
Plaster Walls
Unfinished upstairs bonus room
Includes refrigerator, stove, washer, and dryer
Foreced air oil furnance
City water and sewage
Covered porch

For homes in 15909
*Based on the
Trulia Estimate

These are the assigned schools for 472 Rosenbaum St.
GreatSchools ratings are based on test scores and additional metrics when available.
Check with the applicable school district prior to making a decision based on these schools. Learn more.

What Locals Say about Johnstown

Do legal protections exist for the LGBT community at the state level in Pennsylvania?

Homes for Rent Near 472 Rosenbaum St