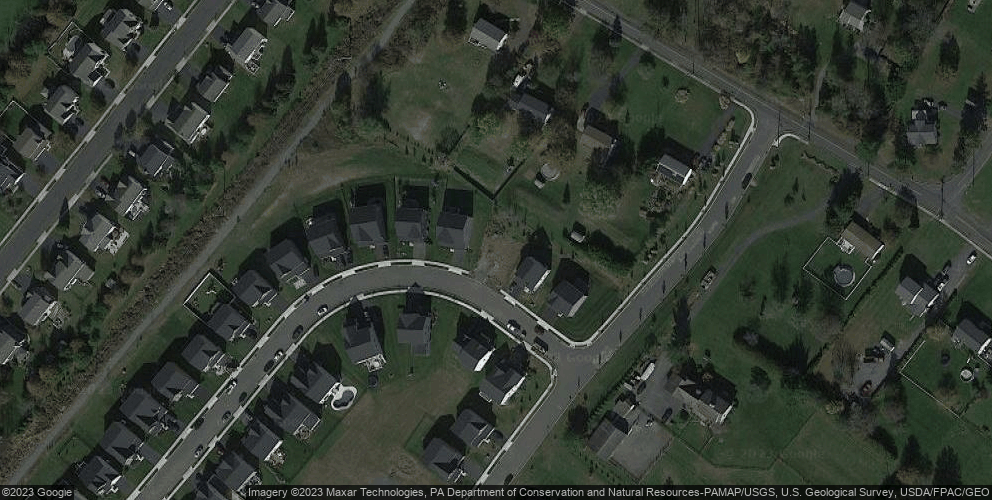 Homes for Sale Near 205 Melrose Dr

This property is not currently for sale or for rent on Trulia. The description and property data below may have been provided by a third party, the homeowner or public records.
The era of compromising on your home is over. At Woodfield, you can have all the advantages of a modern home - a thoughtfully designed kitchen, a spacious master suite, plenty of storage space, a beautifully finished basement, a mud room and more!Schedule your personalized tour today. Don't settle for an older home with cramped spaces, out-of-date finishes and a shortage of storage. At Woodfield, you can live in a brand new home designed to make the most of your space. You'll love the bright, open kitchen with a granite-topped island perfect for hosting gatherings or simply enjoying everyday family meals. Nine-foot ceilings and large windows allow natural light to fill the rooms. Outside, you'll have a yard that's just right for a barbeque but not so large that you'll spend all weekend taking care of it. Then, when you want some quiet time, retreat to your spacious owner's suite or head down to your finished basement, where you'll find even more space. All of the advantages of a brand new home can be yours in an unbeatable Montgomery County location.Contact us to learn more!

These are the assigned schools for 205 Melrose Dr.
GreatSchools ratings are based on test scores and additional metrics when available.
Check with the applicable school district prior to making a decision based on these schools. Learn more.

What Locals Say about Gilbertsville

Do legal protections exist for the LGBT community at the county level in Montgomery County?

Homes for Rent Near 205 Melrose Dr

Skip to last item
Skip to first item
205 Melrose Dr, Gilbertsville, PA 19525 is a lot/land. This property is not currently available for sale.