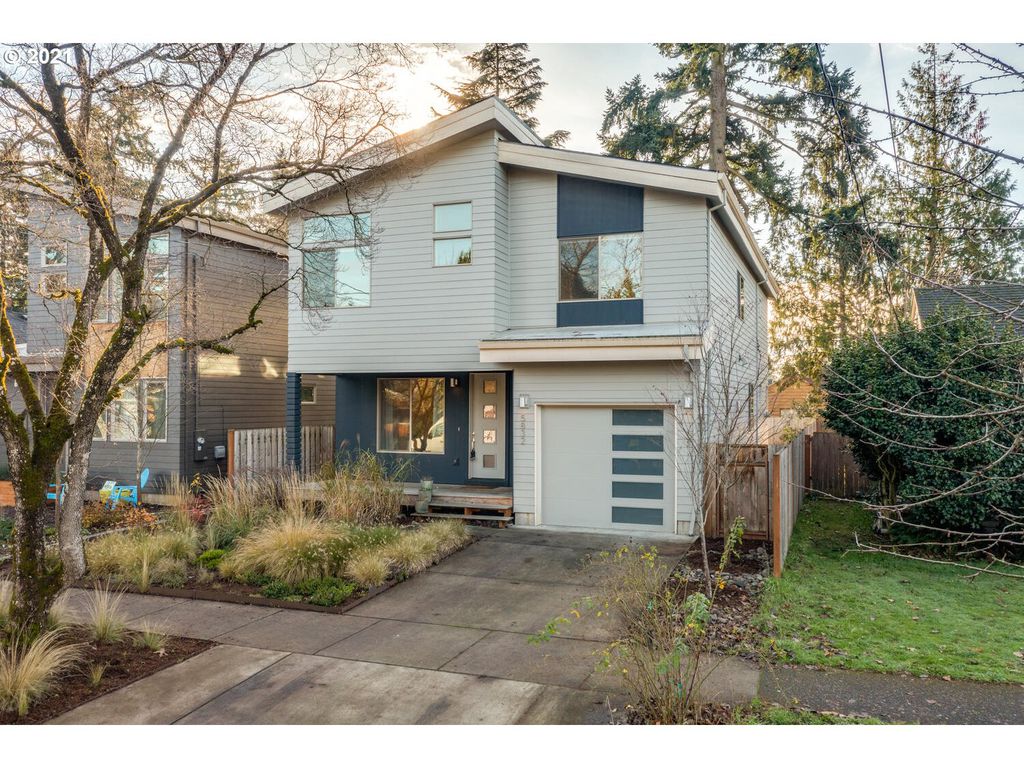 For homes in 97206
*Based on the
Trulia Estimate

These are the assigned schools for 5832 SE Insley St.
GreatSchools ratings are based on test scores and additional metrics when available.
Check with the applicable school district prior to making a decision based on these schools. Learn more.

What Locals Say about Woodstock

At least 35 Trulia users voted on each feature.
Learn more about our methodology.

The content relating to real estate for sale on this web site comes in part from the IDX program of the RMLS™ of Portland, Oregon. Real estate listings held by brokerage firms other than Zillow, Inc. are marked with the RMLS™ logo, and detailed information about these properties includes the names of the listing brokers. Listing content is copyright © 2022 RMLS™, Portland, Oregon. This content last updated on 2022-01-24 04:09:02 PST. Some properties which appear for sale on this web site may subsequently have sold or may no longer be available. All information provided is deemed reliable but is not guaranteed and should be independently verified.