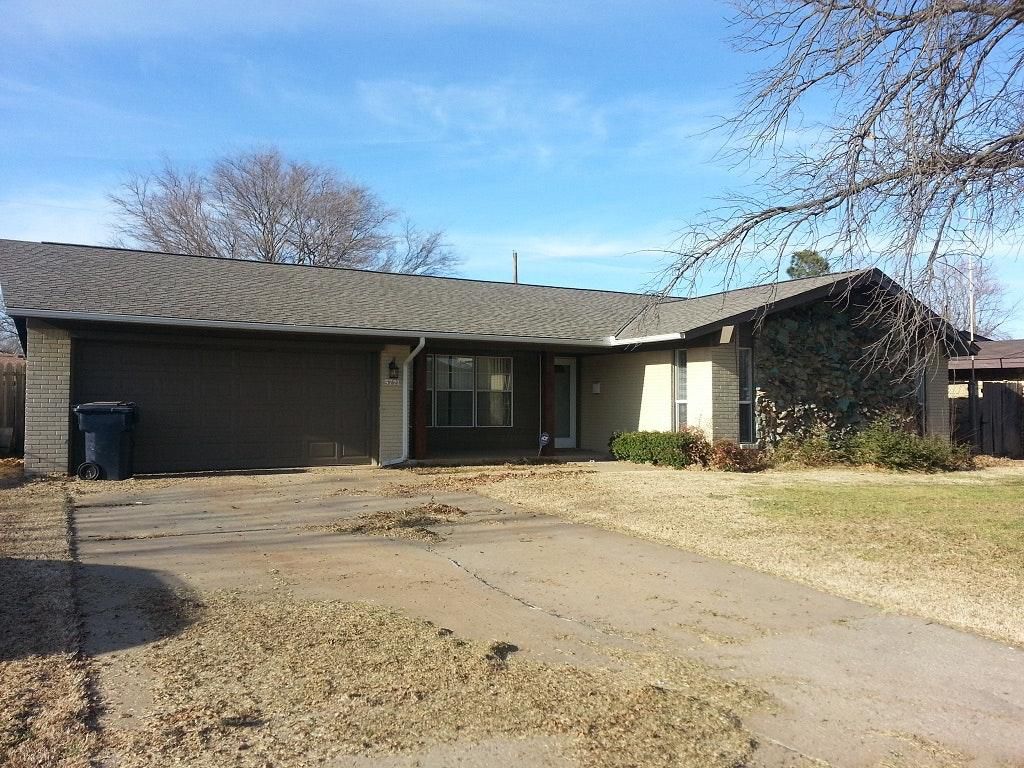 Homes for Sale Near 5721 Lawson Ln

This property is not currently for sale or for rent on Trulia. The description and property data below may have been provided by a third party, the homeowner or public records.
Completely remodeled 4 bedroom 2 bath home near Lake Hefner Golf Course and biking trails.
This beautiful home has spacious bathrooms large kitchen with granite and stainless steel appliance fresh tile new wood flooring and new energy efficient windows..
Large backyard has large workshop and koi pond.
Very quiet neighborhood within walking distance to Hefner Golf Course and Lake Hefner jogging trails.
Putnam City School district.

Available in April with approved application.

For homes in 73132
*Based on the
Trulia Estimate

These are the assigned schools for 5721 Lawson Ln.
GreatSchools ratings are based on test scores and additional metrics when available.
Check with the applicable school district prior to making a decision based on these schools. Learn more.

What Locals Say about Oklahoma City

Homes for Rent Near 5721 Lawson Ln