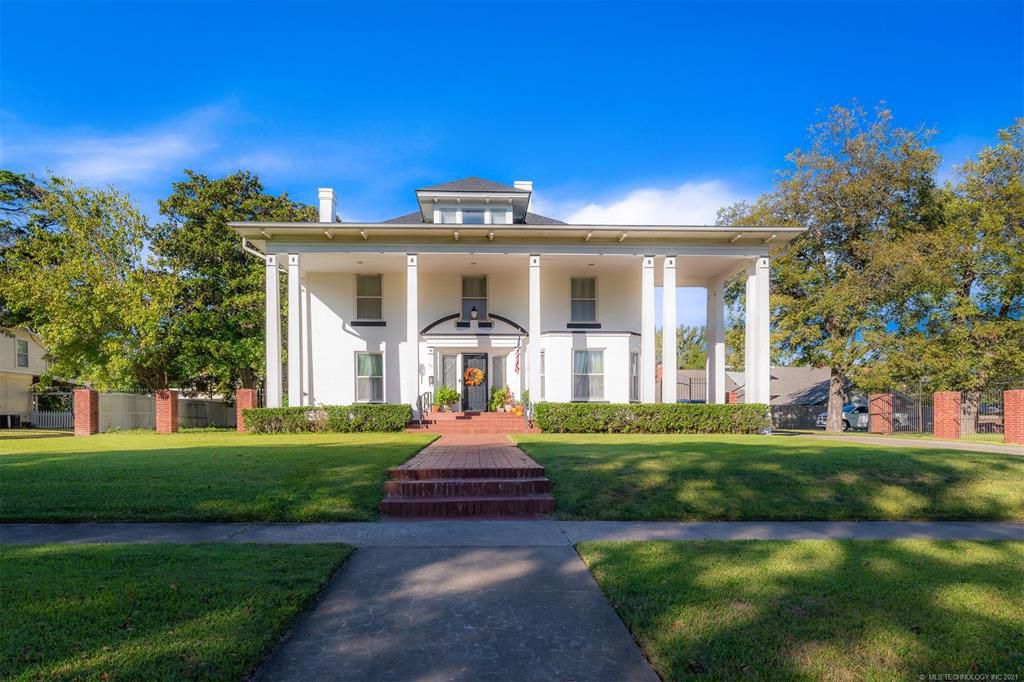 This property is no longer available to rent or to buy. This description is from January 14, 2022
Stunning 5 Bedroom Piece of Ardmore History! Immaculate home built in 1932 sitting on a gated corner lot in highly desired Southwest Ardmore with an income-producing garage apartment. Filled to the brim with charm, has dual master suites, updated throughout, high ceilings, and has a stunning center staircase. Master suite located on the first floor. The second master suite, which is upstairs, includes an en suite nursery and access to second-floor balcony great for relaxing and enjoying your evenings.

For homes in 73401
*Based on the
Trulia Estimate

These are the assigned schools for 211 F St SW.
GreatSchools ratings are based on test scores and additional metrics when available.
Check with the applicable school district prior to making a decision based on these schools. Learn more.

What Locals Say about Ardmore