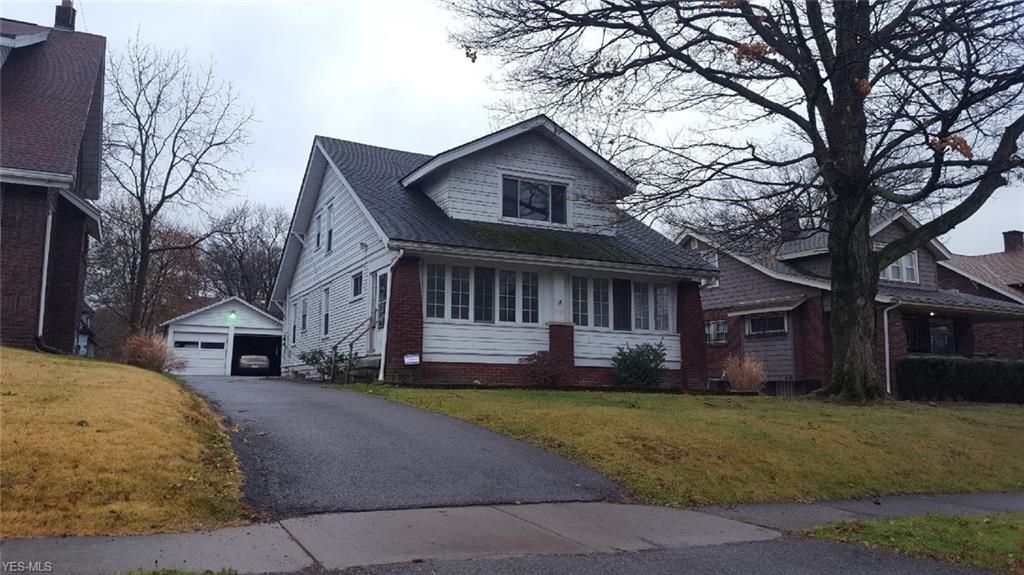 This property is no longer available to rent or to buy. This description is from November 04, 2020
POSITIVE CASH FLOW! Excellent opportunity to generate passive income or live RENT FREE!! This solid duplex has one 1BR unit (currently vacant, previously rented at $475/month) and one 2BR unit (currently rented at $575/month) Whether you're looking to beef up your portfolio or just starting out, this could be the one you've been looking for!

For homes in 44512
*Based on the
Trulia Estimate

These are the assigned schools for 4023 Helena Ave.
GreatSchools ratings are based on test scores and additional metrics when available.
Check with the applicable school district prior to making a decision based on these schools. Learn more.

What Locals Say about Pleasant Grove

At least 13 Trulia users voted on each feature.
Learn more about our methodology.

Do legal protections exist for the LGBT community in Youngstown?

The data relating to real estate for sale on this website comes in part from the Internet Data Exchange program of MLS NOW. Real estate listings held by brokerage firms other than Zillow, Inc. are marked with the Internet Data Exchange logo and detailed information about them includes the name of the listing broker(s). Zillow, Inc. does not display the entire MLS NOW IDX database on this website. The listings of some real estate brokerage firms have been excluded. Information is deemed reliable but not guaranteed. Copyright 2021 - Multiple Listing Service, Inc. – All Rights Reserved.
4023 Helena Ave, Youngstown, OH 44512 is a 3 bedroom, 2 bathroom multi-family built in 1930. 4023 Helena Ave is located in Pleasant Grove, Youngstown. This property is not currently available for sale. 4023 Helena Ave was last sold on Jan 28, 2020 for $43,000 (4% lower than the asking price of $45,000). The current Trulia Estimate for 4023 Helena Ave is $75,200.