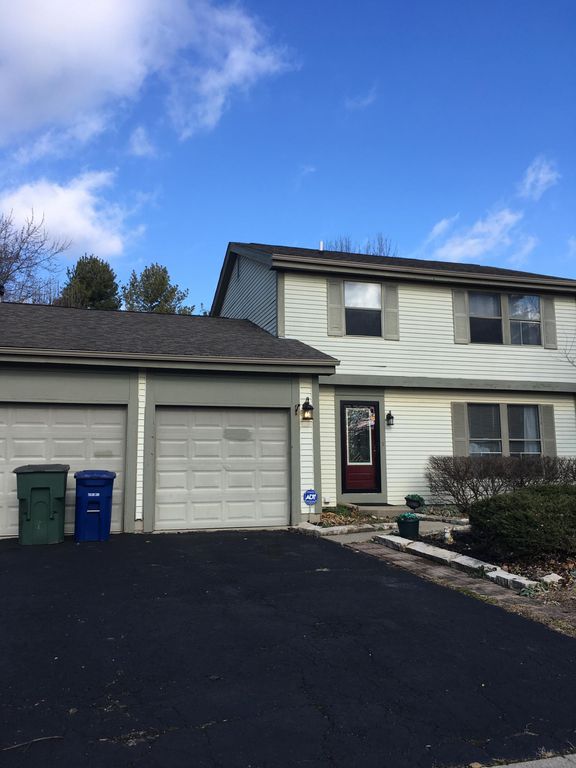 Homes for Sale Near 2000 Wolverhampton Rd

This property is not currently for sale or for rent on Trulia. The description and property data below may have been provided by a third party, the homeowner or public records.
Two-story single-family home with two car attached garage. Finished basement. Main floor includes family room with wood-burning fireplace, kitchen with eating space, formal dining room, formal living room and half bath. Upstairs is a very large master with a walk-in closet, two spare bedrooms and one full bath. Finished basement has another full bath and a separate laundry area with washer/dryer hookups. This home is completely updated. Large backyard is fenced. Worthington schools. This home can be seen by appointment. No smoking inside home.

For homes in 43065
*Based on the
Trulia Estimate

These are the assigned schools for 2000 Wolverhampton Rd.
GreatSchools ratings are based on test scores and additional metrics when available.
Check with the applicable school district prior to making a decision based on these schools. Learn more.

Do legal protections exist for the LGBT community at the county level in Franklin County?

Homes for Rent Near 2000 Wolverhampton Rd