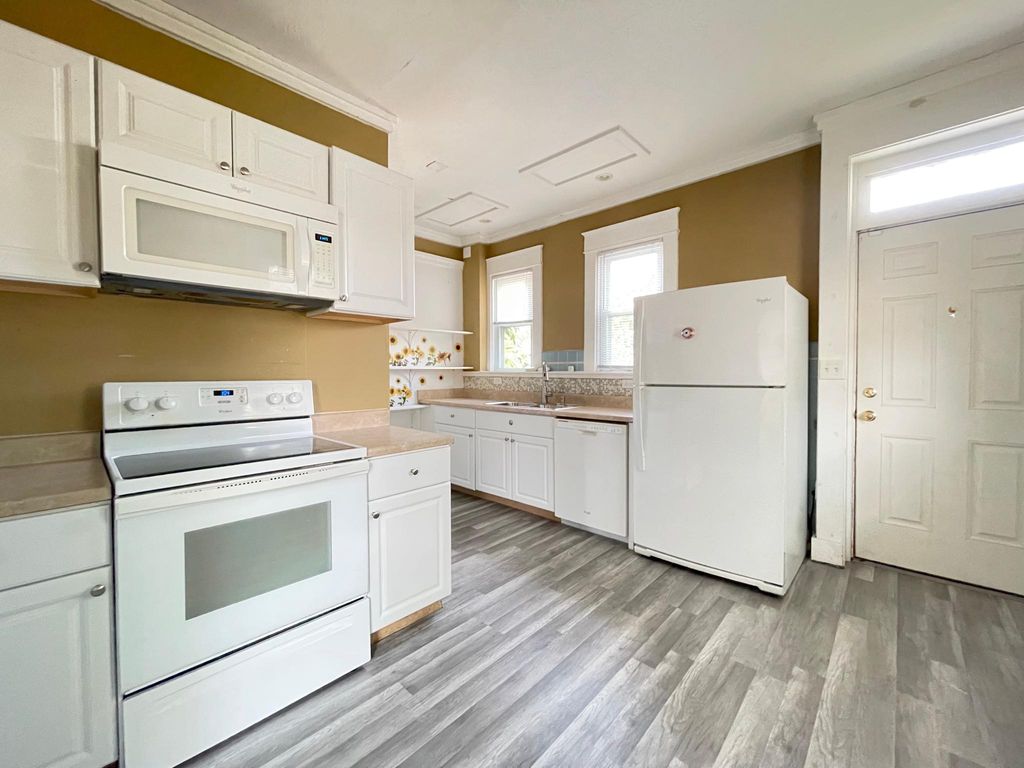 This property is not currently for sale or for rent on Trulia. The description and property data below may have been provided by a third party, the homeowner or public records.
Freshly painted home with updated flooring and brand-new air conditioning. 3-bedroom, 1-bathroom townhome with off-street parking and large empty grass lot next door. High ceilings, great natural light, good location about 1 minute from the freeway. Available for immediate occupancy.

For homes in 43201
*Based on the
Trulia Estimate

These are the assigned schools for 840 E 4th Ave.
GreatSchools ratings are based on test scores and additional metrics when available.
Check with the applicable school district prior to making a decision based on these schools. Learn more.

What Locals Say about Milo-Grogan

Do legal protections exist for the LGBT community in Columbus?