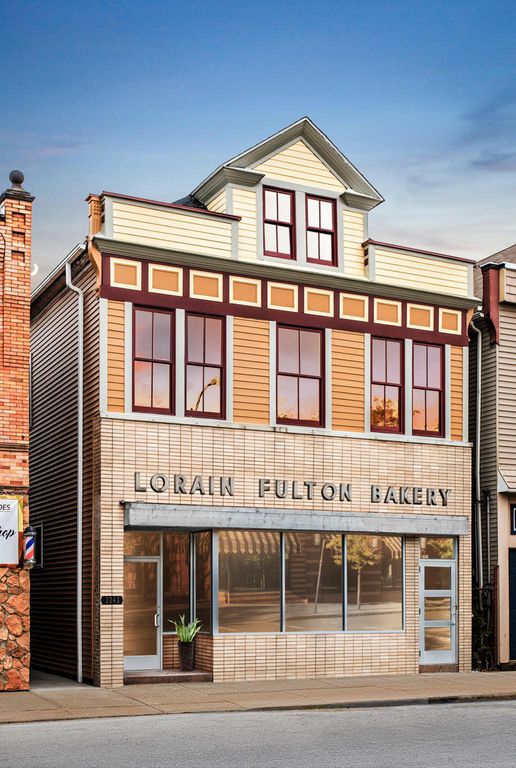 This property is not currently for sale or for rent on Trulia. The description and property data below may have been provided by a third party, the homeowner or public records.
This completely updated, spacious apartment is located in Cleveland's historic Ohio City neighborhood. Hardwood floors with carpeted bedrooms and open concept living is accented by the units contemporary and timeless fixtures. This 2-story unit is sure to impress! The building is conveniently located directly across the street from Planet Fitness and a short walk away from restaurants and nightlife on West 25th!

These are the assigned schools for 3246 Lorain Ave #202.
GreatSchools ratings are based on test scores and additional metrics when available.
Check with the applicable school district prior to making a decision based on these schools. Learn more.

What Locals Say about Ohio City - West Side