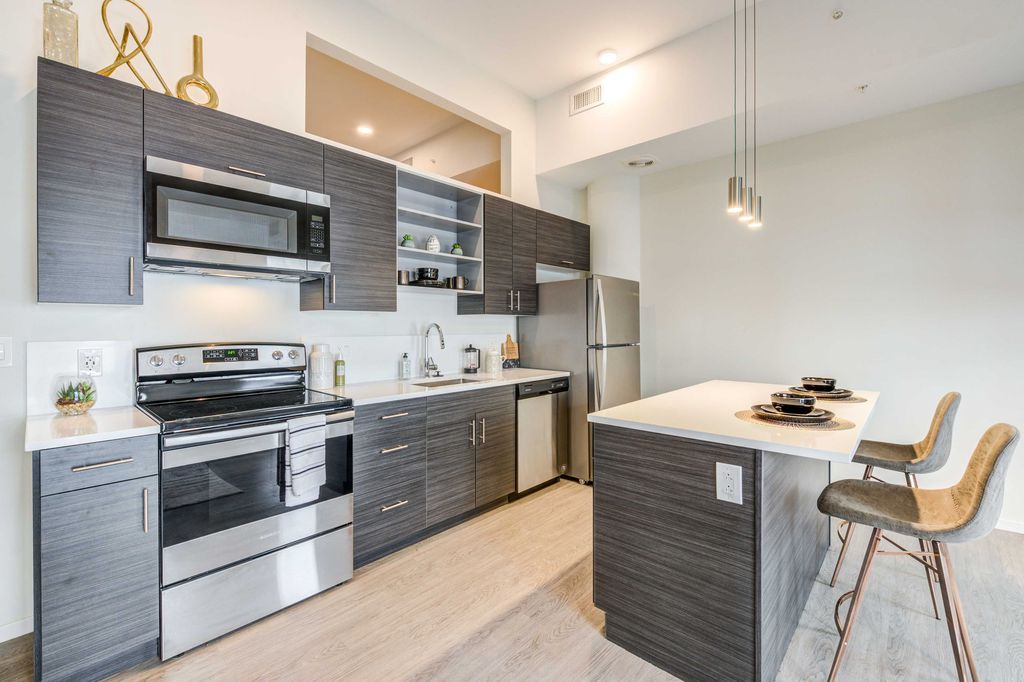 These are the assigned schools for 1101 Euclid Ave #223.
GreatSchools ratings are based on test scores and additional metrics when available.
Check with the applicable school district prior to making a decision based on these schools. Learn more.

What Locals Say about Downtown

At least 131 Trulia users voted on each feature.
Learn more about our methodology.