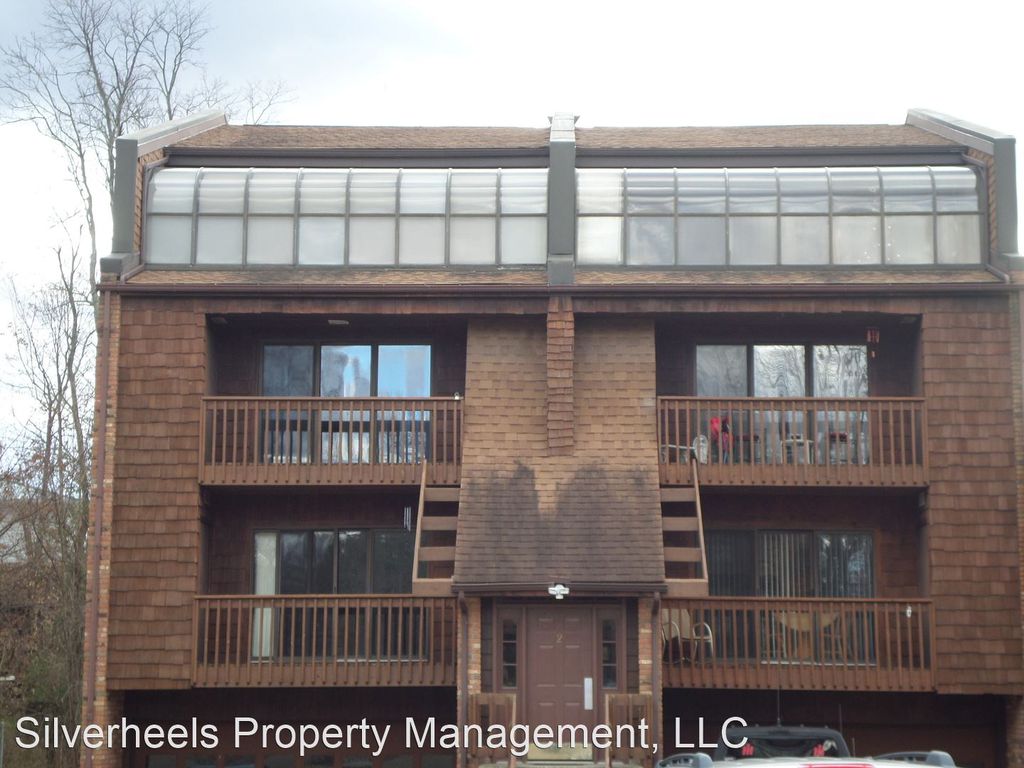 These are the assigned schools for 710 Belrock Ave #108.
GreatSchools ratings are based on test scores and additional metrics when available.
Check with the applicable school district prior to making a decision based on these schools. Learn more.

What Locals Say about Belpre

Do legal protections exist for the LGBT community at the state level in Ohio?

Skip to last item
Skip to first item
710 Belrock Ave #108, Belpre, OH 45714 is a 3 bedroom, 2 bathroom apartment. This property is not currently available for sale.