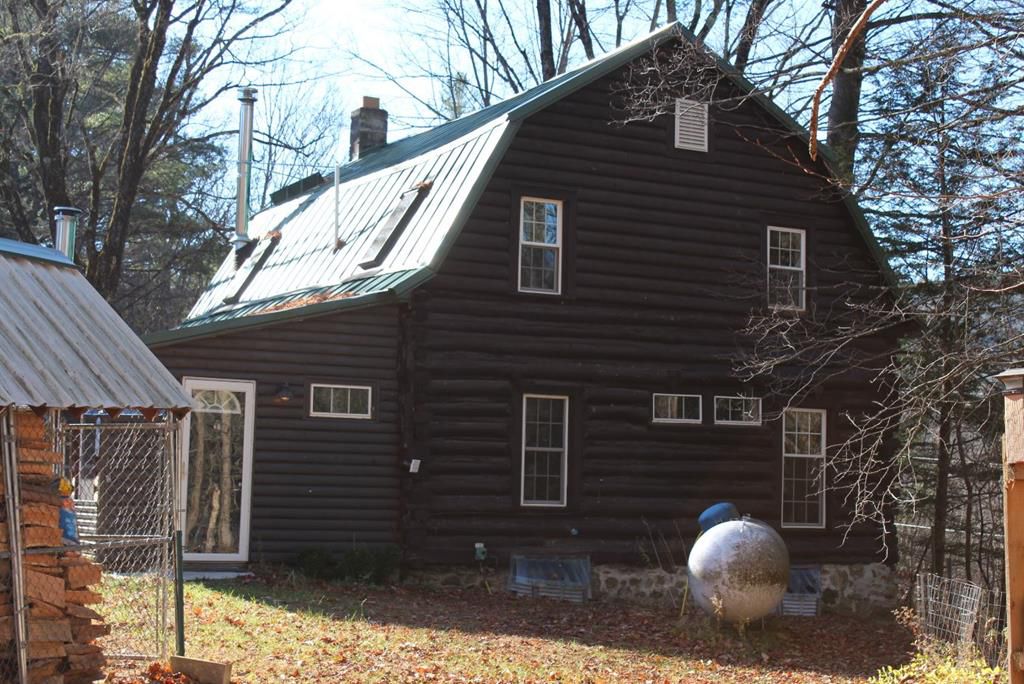 This property is no longer available to rent or to buy. This description is from February 01, 2021
COZY CABIN – Log cabin on 8.5 acres backed by state forest preserve, and close to the Sacandaga boat launch. Nicely landscaped with a fenced in orchard area and a variety of grapes. Large porch with hot tub and oversized 30x40 shop/garage which is insulated and heated. Featuring spacious kitchen, cozy living room including woodstove with native stone hearth, and plenty of exposed beams. 2 bedrooms and a loft area open to the living room below.
Last check for updates: about 23 hours ago
Listed by Gadway Realty, (518) 648-0888
Amanda Gadway
Bought with: Non-Member Agent, Non-Member, (518) 561-8777
Source: ACVMLS, MLS#172178

For homes in 12134
*Based on the
Trulia Estimate

These are the assigned schools for 808 State Route 30.
GreatSchools ratings are based on test scores and additional metrics when available.
Check with the applicable school district prior to making a decision based on these schools. Learn more.

Listing data courtesy of the Internet Data Exchange (IDX) Program of the Adirondack Champlain Valley Multiple Listing Service. The information being provided is for consumers' personal, non-commercial use and may not be used for any purpose other than to identify prospective properties consumers may be interested in purchasing. Listing information deemed reliable but not guaranteed

Off Market Homes Near 808 State Route 30