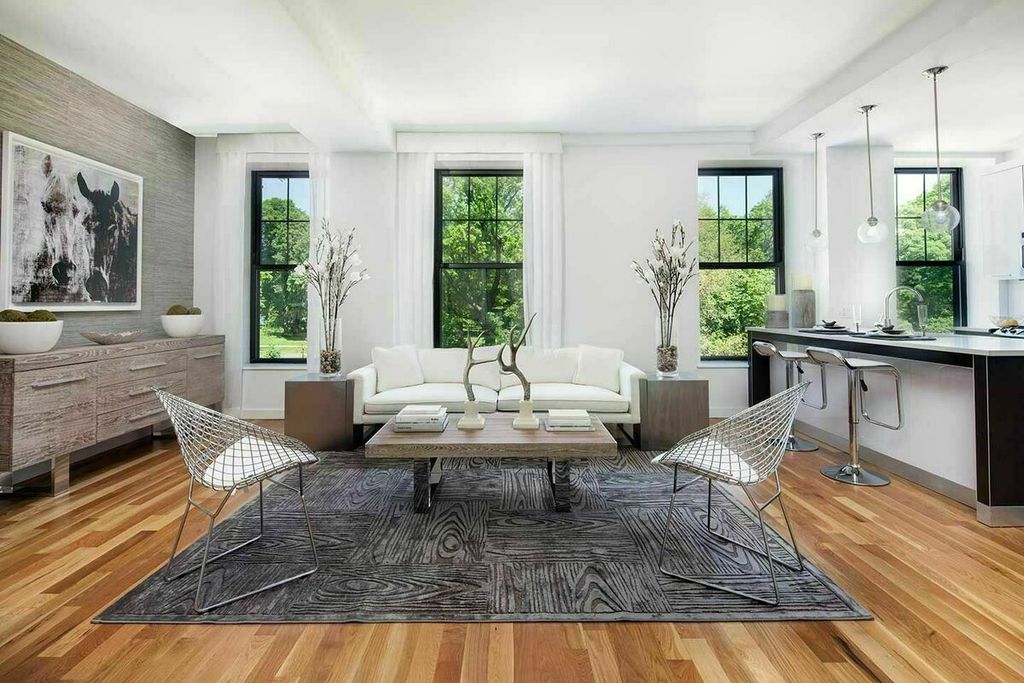 This property is not currently for sale or for rent on Trulia. The description and property data below may have been provided by a third party, the homeowner or public records.
Future unit coming available for May 15th occupancy.

The Parkside Brooklyn is a new rental residence that directly overlooks one of the most beautiful parks in New York City, Prospect Park. Residents enjoy complimentary amenities including lounge/game rooms, gym, pet spa, roof deck, yoga room and concierge services. Outside your front door is the 585 acre Prospect Park with its magnificent lake, tennis courts, skating rinks, zoo, bike paths, museum, botanical gardens and peaceful resting areas at your fingertips for a true urban escape. All of this awaits you at The Parkside Brooklyn only minutes away from Manhattan via 6 NYC subway lines. Full service Icon Parking garage on site, also offering ZipCar. There is a $500 per pet fee and a $500 move-in fee due at lease signing. Rent includes gas, water, sewage and maintenance.

These are the assigned schools for 123 Parkside Ave #4T.
GreatSchools ratings are based on test scores and additional metrics when available.
Check with the applicable school district prior to making a decision based on these schools. Learn more.

What Locals Say about Flatbush

At least 1053 Trulia users voted on each feature.
Learn more about our methodology.