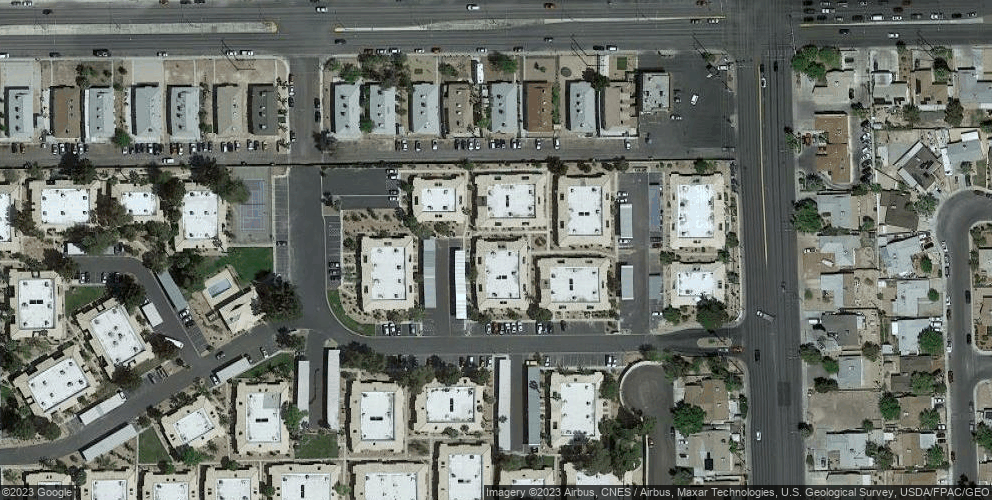 This property is not currently for sale or for rent on Trulia. The description and property data below may have been provided by a third party, the homeowner or public records.
259 N Lamb Blvd #C is in the East Las Vegas neighborhood in Las Vegas, NV and in ZIP code 89110.

These are the assigned schools for 259 N Lamb Blvd #C.
GreatSchools ratings are based on test scores and additional metrics when available.
Check with the applicable school district prior to making a decision based on these schools. Learn more.

At least 81 Trulia users voted on each feature.
Learn more about our methodology.