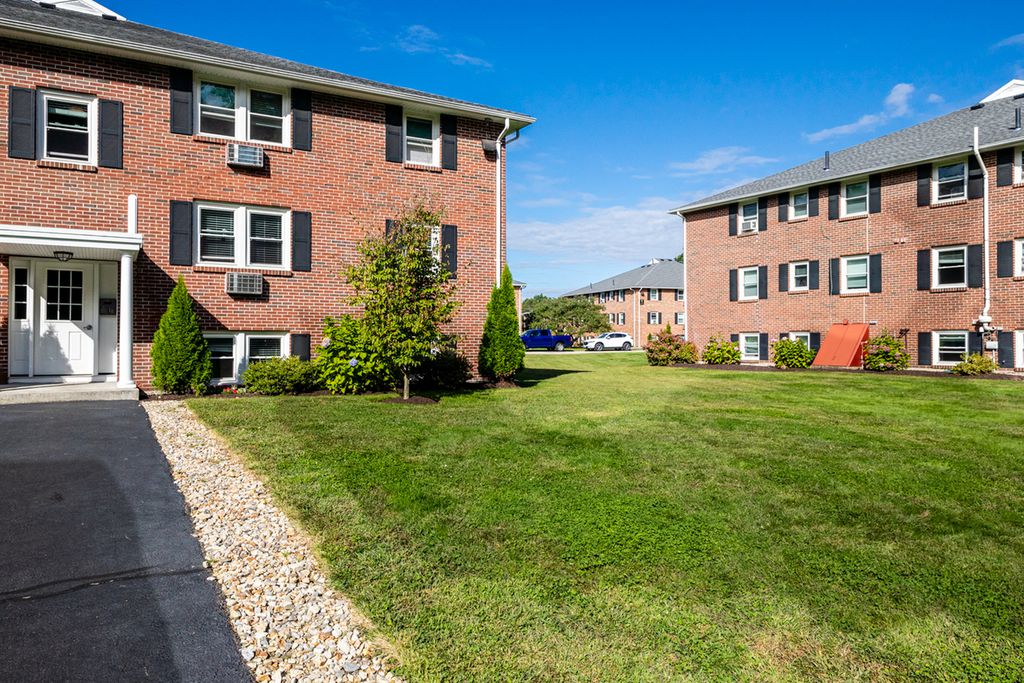 This property is not currently for sale or for rent on Trulia. The description and property data below may have been provided by a third party, the homeowner or public records.
Princeton Dover is a new addition to the Princeton Properties family of communities. For over 40 years Princeton Properties of Lowell, MA has been managing, building, and rehabbing exceptional apartments in New England, we now bring our expertise to Dover. Completely renovated apartment homes are now available outfitted with stainless appliances and granite counter tops. Our excellent location is one mile from Liberty Mutual and Wentworth-DouglassHospital, and just minutes from seaside Portsmouth. The Durham campus of University of New Hampshire in nearby as well. With Historic Walking tours and the FiddleheadFarmsMarketplace nearby, beautiful housing is combined with an incredible town full of things to do.

These are the assigned schools for 8 Northway Cir #1-224.
GreatSchools ratings are based on test scores and additional metrics when available.
Check with the applicable school district prior to making a decision based on these schools. Learn more.

What Locals Say about Dover

Do legal protections exist for the LGBT community at the state level in New Hampshire?