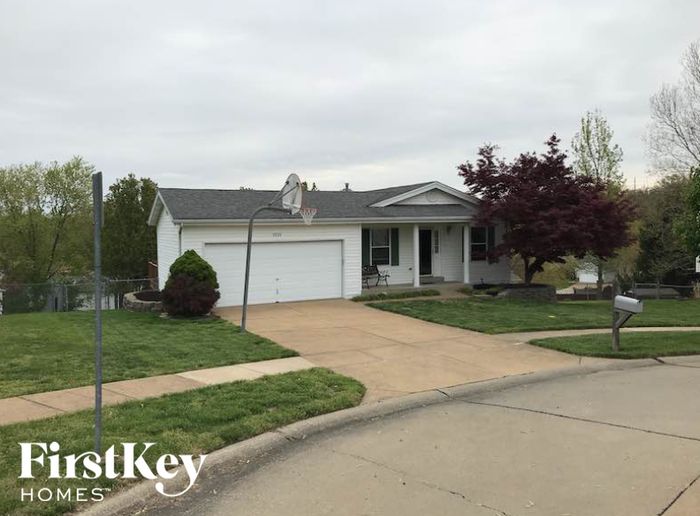 This property is not currently for sale or for rent on Trulia. The description and property data below may have been provided by a third party, the homeowner or public records.
Get the home you want and the value you deserve with FirstKey Homes. Use our website to Apply Online, Schedule a Self-Tour, Review Resident Qualifications or Search More Homes; or contact our leasing department for help today. Pets are welcome. Apply soon, homes can go fast! This may be just the home for you. This 3 bedroom, 3 bathroom home in Arnold, Missouri has a lot to offer. This home features: . FirstKey Homes, LLC is an Equal Housing Lessor under the FHA. Applicable local, state and federal laws may apply. Lease terms and conditions apply. This is not an offer to rent you must submit additional information for review and approval. Listed features may not be accurate; confirm details with a leasing representative. Avoid rental scams; FirstKey Homes does not lease homes through Craigslist, SocialServe, LetGo or other classified advertising services. See FirstKey Homes website for full details and conditions. Contact us to schedule a showing.

For homes in 63010
*Based on the
Trulia Estimate

These are the assigned schools for 3526 Saint Francis Dr.
GreatSchools ratings are based on test scores and additional metrics when available.
Check with the applicable school district prior to making a decision based on these schools. Learn more.

What Locals Say about Arnold