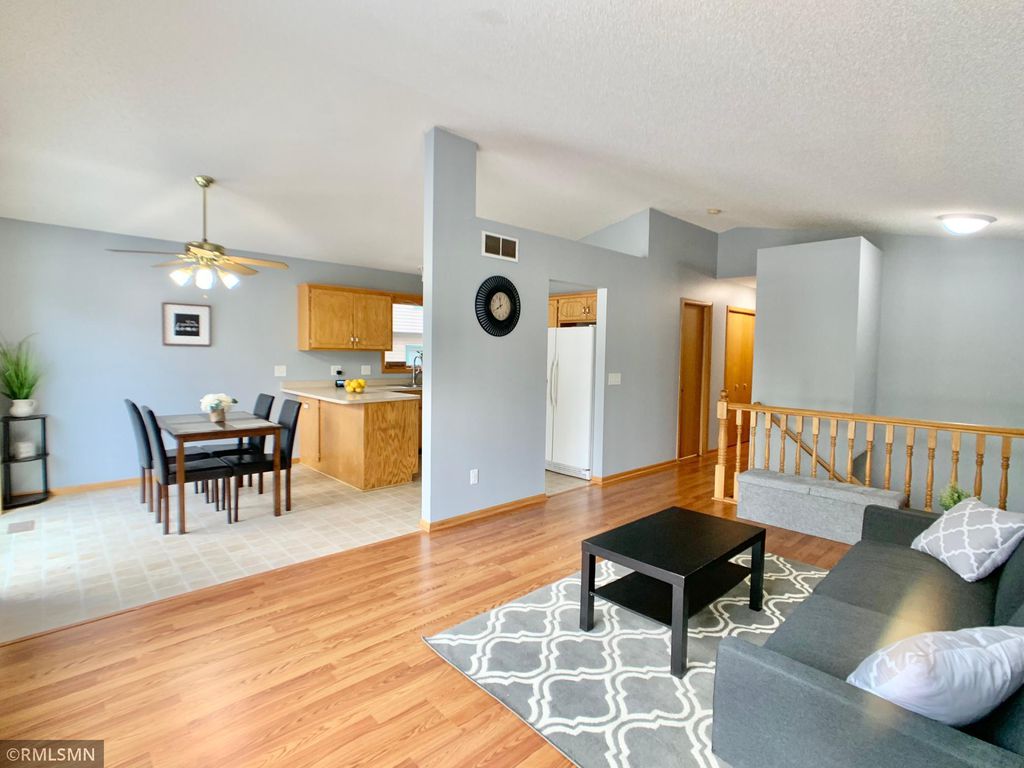 This property is no longer available to rent or to buy. This description is from August 26, 2021
Enjoy the rest of your summer days barbecueing on the massive 16x22 deck! This 2003 built bi-level split entry home features 3 bedrooms in one level with master bedroom walkthrough to main bathroom. Lower level has a spacious family room and 3/4 bathroom. Schedule your showing today!

For homes in 55130
*Based on the
Trulia Estimate

These are the assigned schools for 861 Desoto St.
GreatSchools ratings are based on test scores and additional metrics when available.
Check with the applicable school district prior to making a decision based on these schools. Learn more.

What Locals Say about Payne Phalen

Do legal protections exist for the LGBT community at the state level in Minnesota?

Based on information submitted to the MLS GRID as of 2021-09-22 05:45:12 PDT. All data is obtained from various sources and may not have been verified by broker or MLS GRID. Supplied Open House Information is subject to change without notice. All information should be independently reviewed and verified for accuracy. Properties may or may not be listed by the office/agent presenting the information. Some IDX listings have been excluded from this website. Click here for more information
By searching Northstar MLS listings you agree to the Northstar MLS End User License Agreement
861 Desoto St, Saint Paul, MN 55130 is a 3 bedroom, 2 bathroom single-family home built in 2003. 861 Desoto St is located in Payne Phalen, Saint Paul. This property is not currently available for sale. 861 Desoto St was last sold on Aug 26, 2021 for $253,000 (1% higher than the asking price of $249,900). The current Trulia Estimate for 861 Desoto St is $254,300.