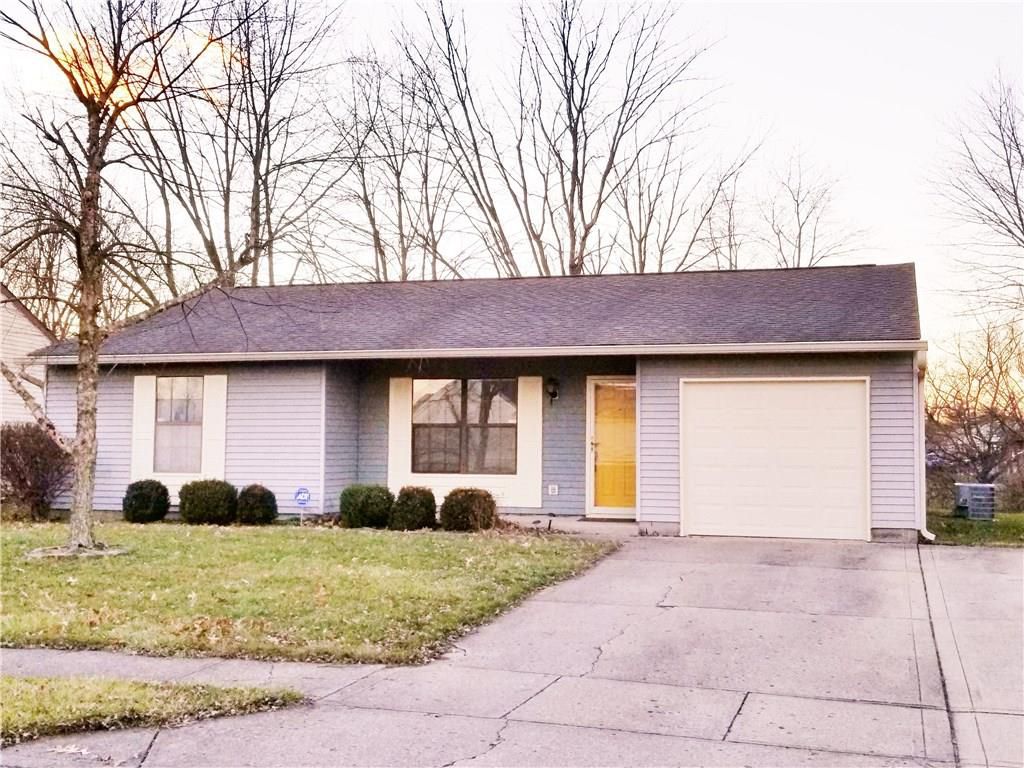 For homes in 46237
*Based on the
Trulia Estimate

These are the assigned schools for 5054 Parterra Ct.
GreatSchools ratings are based on test scores and additional metrics when available.
Check with the applicable school district prior to making a decision based on these schools. Learn more.

What Locals Say about South Emerson

At least 59 Trulia users voted on each feature.
Learn more about our methodology.

Based on information submitted to the MLS GRID as of 2021-10-29 12:36:06 PDT. All data is obtained from various sources and may not have been verified by broker or MLS GRID. Supplied Open House Information is subject to change without notice. All information should be independently reviewed and verified for accuracy. Properties may or may not be listed by the office/agent presenting the information. Some IDX listings have been excluded from this website. Click here for more information

Off Market Homes Near 5054 Parterra Ct