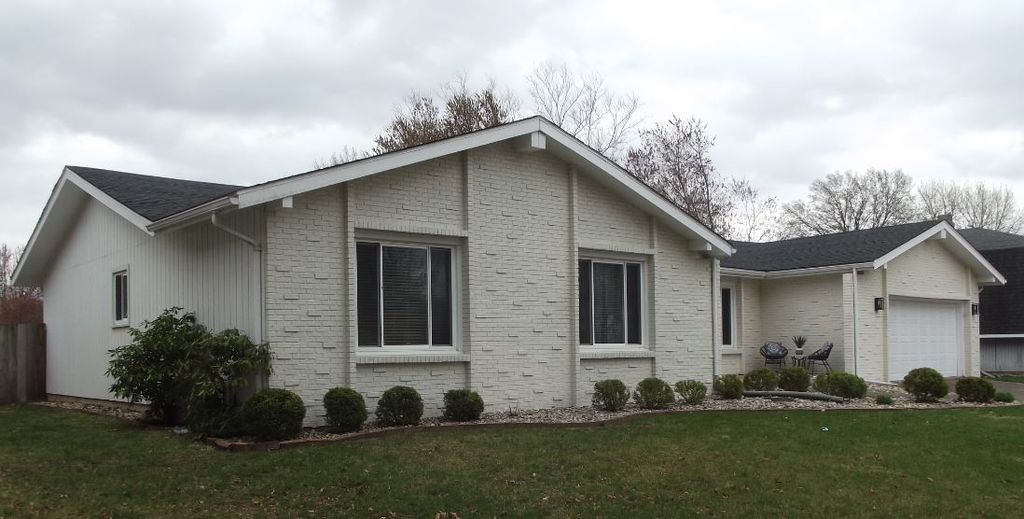 This property is no longer available to rent or to buy. This description is from May 24, 2021
Large updated ranch in popular Pasfield Park West. Better quality ranch has big friendly rooms that really let you spread out. Better quality shows in this inviting 3 BR ranch w/roof 2020, front storm doors 2020, remodeled kitchen 2015, new windows 2018, floors & carpets 2015, fresh paint 2021, new interior doors 2020, all baths remodeled 2020, granite countertops 2020, & the list goes on. Zoned heat & cooling w/furnaces & ACs in 2011. Be sure to put this one your list!

For homes in 62704
*Based on the
Trulia Estimate

These are the assigned schools for 312 S Oxford Rd.
GreatSchools ratings are based on test scores and additional metrics when available.
Check with the applicable school district prior to making a decision based on these schools. Learn more.

What Locals Say about Springfield

IDX information is provided exclusively for personal, non-commercial use, and may not be used for any purpose other than to identify prospective properties consumers may be interested in purchasing. Information is deemed reliable but not guaranteed.
312 S Oxford Rd, Springfield, IL 62704 is a 3 bedroom, 3 bathroom single-family home. This property is not currently available for sale. 312 S Oxford Rd was last sold on May 24, 2021 for $212,000 (3% higher than the asking price of $204,900). The current Trulia Estimate for 312 S Oxford Rd is $212,047.