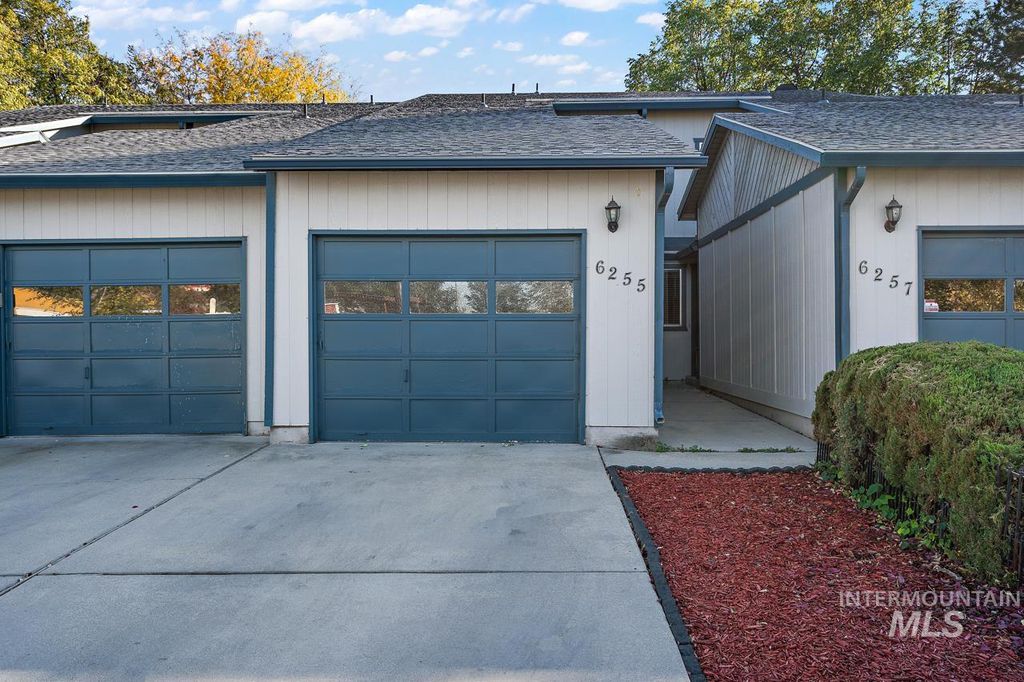 This property is no longer available to rent or to buy. This description is from November 16, 2021
Welcome Home to this charming Townhouse on the Boise Bench! Great location, convenient to shopping, schools and minutes away from freeway. Large living room with cozy fireplace. Two bedrooms plus a little "bonus room", could be an office area, play area, etc. Private patio with open space behind.

For homes in 83704
*Based on the
Trulia Estimate

These are the assigned schools for 6255 W Morris Hill Rd.
GreatSchools ratings are based on test scores and additional metrics when available.
Check with the applicable school district prior to making a decision based on these schools. Learn more.

What Locals Say about Boise

Do legal protections exist for the LGBT community in Boise?

IDX information is provided exclusively for consumers’ personal, non-commercial use, that it may not be used for any purpose other than to identify prospective properties consumers may be interested in purchasing. IMLS does not assume any liability for missing or inaccurate data.
Information provided by IMLS is deemed reliable but not guaranteed.