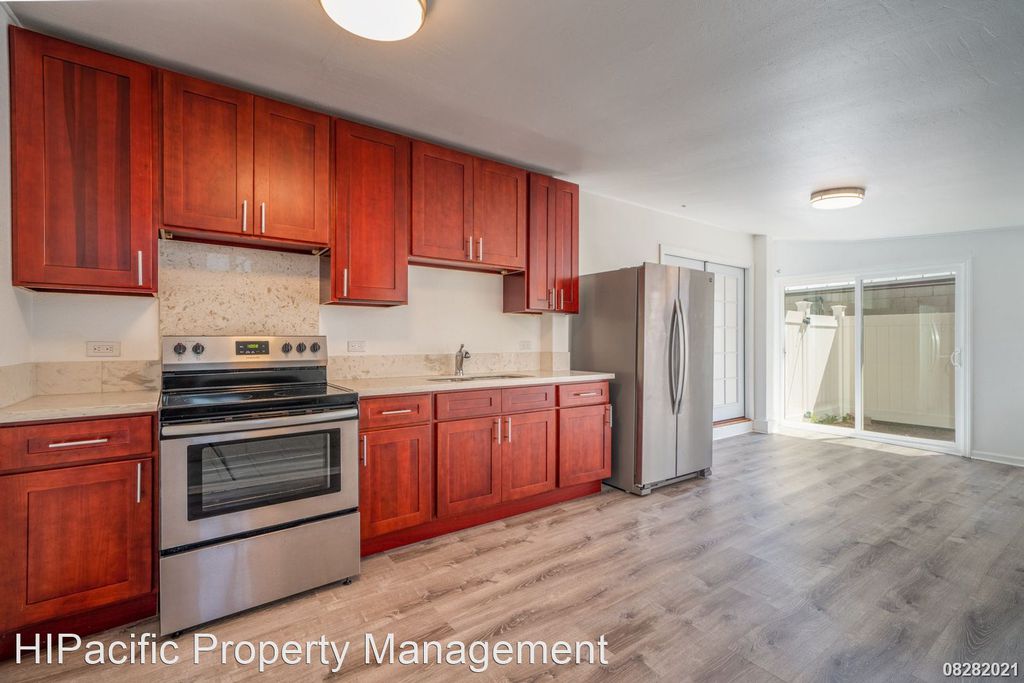 This property is not currently for sale or for rent on Trulia. The description and property data below may have been provided by a third party, the homeowner or public records.
This apartment is located at 4211 Halupa St #B, Honolulu, HI. 4211 Halupa St #B is in Honolulu, HI and in ZIP code 96818. This property has 2 bedrooms, 1 bathroom and approximately 900 sqft of floor space.

Comparable Sales for 4211 Halupa St #B

These are the assigned schools for 4211 Halupa St #B.
GreatSchools ratings are based on test scores and additional metrics when available.
Check with the applicable school district prior to making a decision based on these schools. Learn more.

What Locals Say about Honolulu

Do legal protections exist for the LGBT community at the state level in Hawaii?