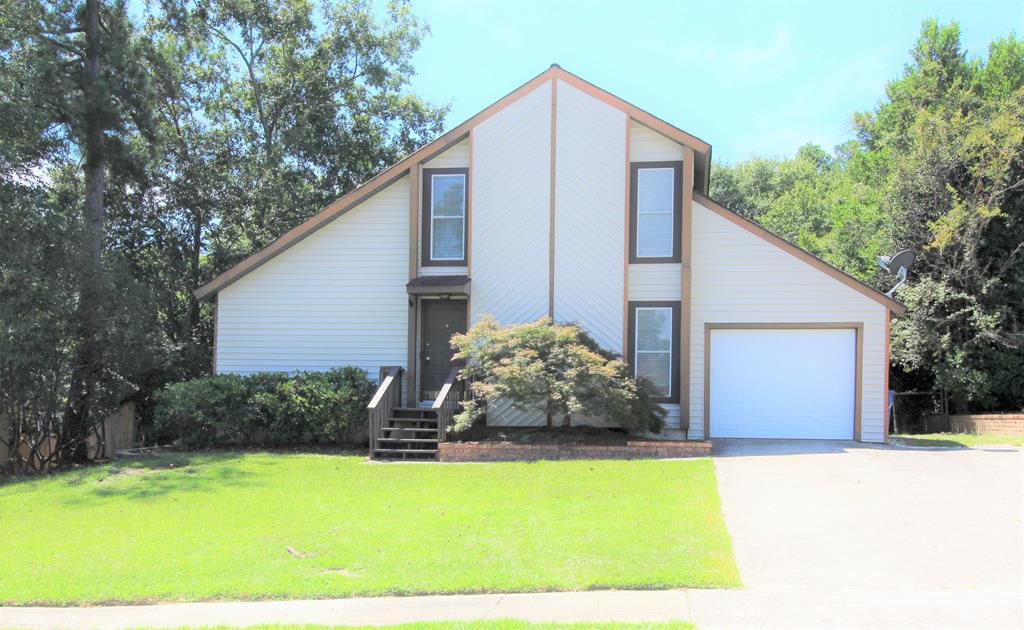 Homes for Sale Near 4420 Forrest Dr

This property is no longer available to rent or to buy. This description is from October 26, 2021
3 Large Bedrooms | Large Deck | Spacious Fenced Backyard | New Paint - This adorable home has a lot to offer. The great room features beautiful hardwood floors, vaulted ceiling, wood burning fireplace, recessed lighting and floor length windows that brings in lots of natural light. The kitchen has a breakfast area and opens to the back deck. There is a main level bedroom with a connecting bath. Upstairs are 2 bedrooms and a full bath with private sink vanities. The huge backyard is privacy fenced. It has a spacious deck that is perfect for entertaining and relaxing. Close to Fort Gordon gate 1, I20 and all area shopping. Zoned for Westmont Elem | Evans Middle | Evans High.

For homes in 30907
*Based on the
Trulia Estimate

These are the assigned schools for 4420 Forrest Dr.
GreatSchools ratings are based on test scores and additional metrics when available.
Check with the applicable school district prior to making a decision based on these schools. Learn more.

What Locals Say about Martinez

IDX information is provided exclusively for personal, non-commercial use, and may not be used for any purpose other than to identify prospective properties consumers may be interested in purchasing. Information is deemed reliable but not guaranteed.
4420 Forrest Dr, Martinez, GA 30907 is a 3 bedroom, 2 bathroom single-family home built in 1978. This property is not currently available for sale. 4420 Forrest Dr was last sold on Oct 25, 2021 for $204,400 (2% higher than the asking price of $199,900). The current Trulia Estimate for 4420 Forrest Dr is $201,203.