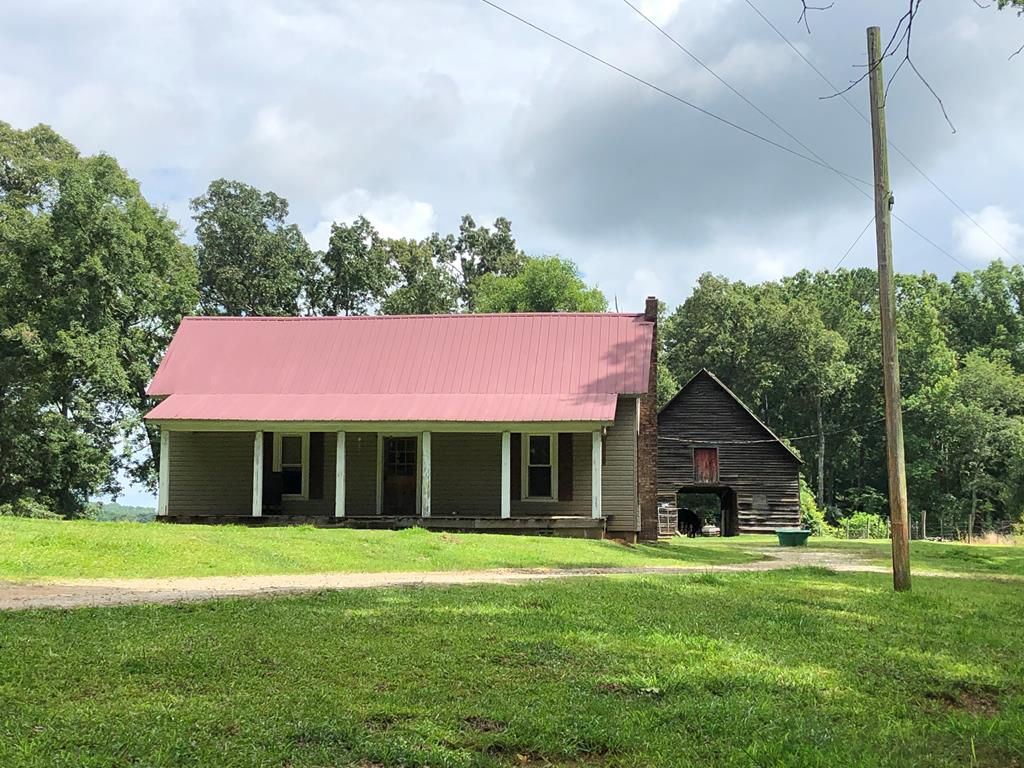 Homes for Sale Near 4345 Lovvorn Rd

This property is not currently for sale or for rent on Trulia. The description and property data below may have been provided by a third party, the homeowner or public records.
Own a piece of history with one of Carroll County's oldest homes. This 2 bedroom 1 bath Cottage has heart pine floors, 2 fireplaces, barn, creek is on 31.74+/- acres and gives you room to roam. There is also a cabin on the back of property if you want to rough it.

For homes in 30117
*Based on the
Trulia Estimate

These are the assigned schools for 4345 Lovvorn Rd.
GreatSchools ratings are based on test scores and additional metrics when available.
Check with the applicable school district prior to making a decision based on these schools. Learn more.

What Locals Say about Carrollton

Homes for Rent Near 4345 Lovvorn Rd

Off Market Homes Near 4345 Lovvorn Rd