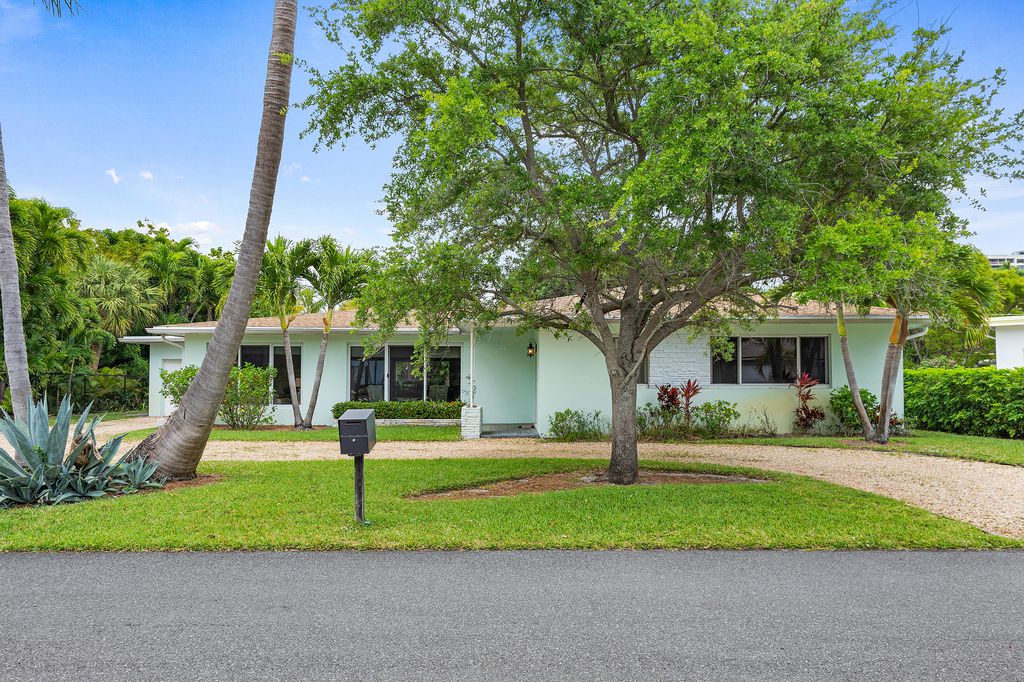 This property is no longer available to rent or to buy. This description is from December 08, 2020
This unique 1953 Yacht Harbor Estate is an unusual find!The home sits on a large private lot, with a spacious open floor plan, lots of natural sunlight, and an intimate backyard setting, featuring a private pool and lush landscape for those midnight swims. This is a great opportunity to own an island home where you can relax or take advantage of the town's private beach, parks and walkways. The location is perfect for boating and is close to shopping and dining. Possibilities are endless!!!

For homes in 33404
*Based on the
Trulia Estimate

These are the assigned schools for 1230 Yacht Harbor Dr.
GreatSchools ratings are based on test scores and additional metrics when available.
Check with the applicable school district prior to making a decision based on these schools. Learn more.

What Locals Say about Singer Island

At least 18 Trulia users voted on each feature.
Learn more about our methodology.

All listings featuring the BMLS logo are provided by Beaches MLS, Inc. This information is not verified for authenticity or accuracy and is not guaranteed. Copyright 2021 Beaches Multiple Listing Service, Inc. Information is provided exclusively for consumers' personal, non-commercial use and may not be used for any purpose other than to identify prospective properties consumers may be interested in purchasing
1230 Yacht Harbor Dr, West Palm Beach, FL 33404 is a 3 bedroom, 2 bathroom single-family home built in 1958. 1230 Yacht Harbor Dr is located in Singer Island, West Palm Beach. This property is not currently available for sale. 1230 Yacht Harbor Dr was last sold on Jun 19, 2019 for $550,000 (0% higher than the asking price of $550,000). The current Trulia Estimate for 1230 Yacht Harbor Dr is $863,800.