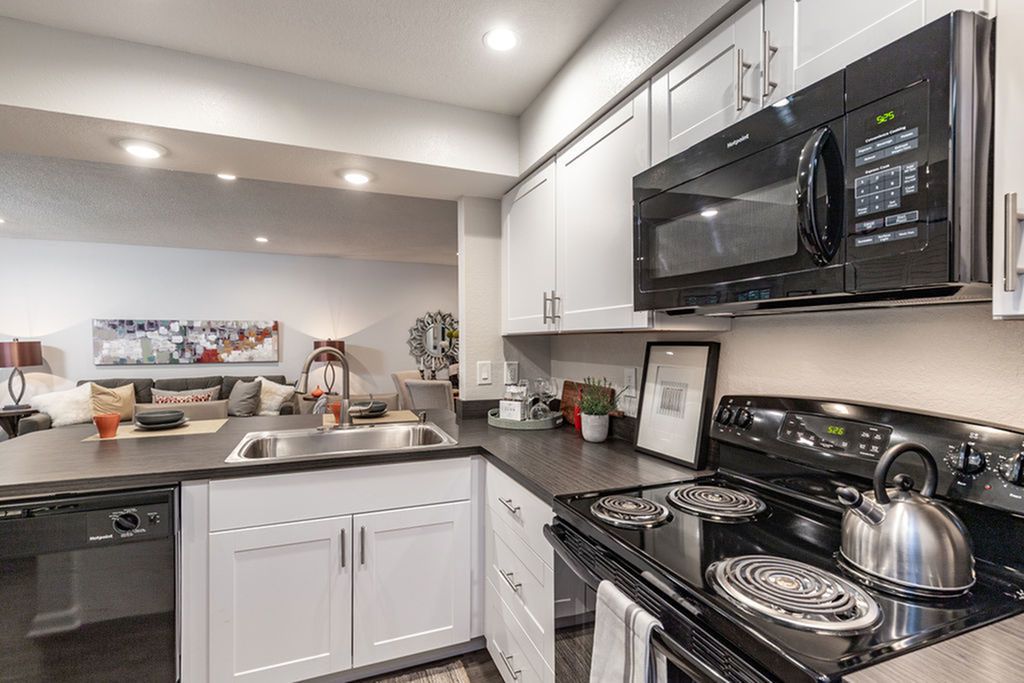 This property is not currently for sale or for rent on Trulia. The description and property data below may have been provided by a third party, the homeowner or public records.
MEZZO means CENTER.It feels like a Mediterranean village. But our newly renovated apartment community is more New World than Old. Were ideally located in between New Tampa and the award-winning master-planned community of Tampa Palms. That puts us right in the middle of so many urban conveniences: close to major highways, shopping, schools and work centers. A short drive to sports arenas, music venues and museums. Near world-class medical facilities and surrounded by a network of parks and preserves.

These are the assigned schools for 15210 Amberly Dr #433.
GreatSchools ratings are based on test scores and additional metrics when available.
Check with the applicable school district prior to making a decision based on these schools. Learn more.

What Locals Say about Tampa Palms

At least 127 Trulia users voted on each feature.
Learn more about our methodology.

Do legal protections exist for the LGBT community at the county level in Hillsborough County?