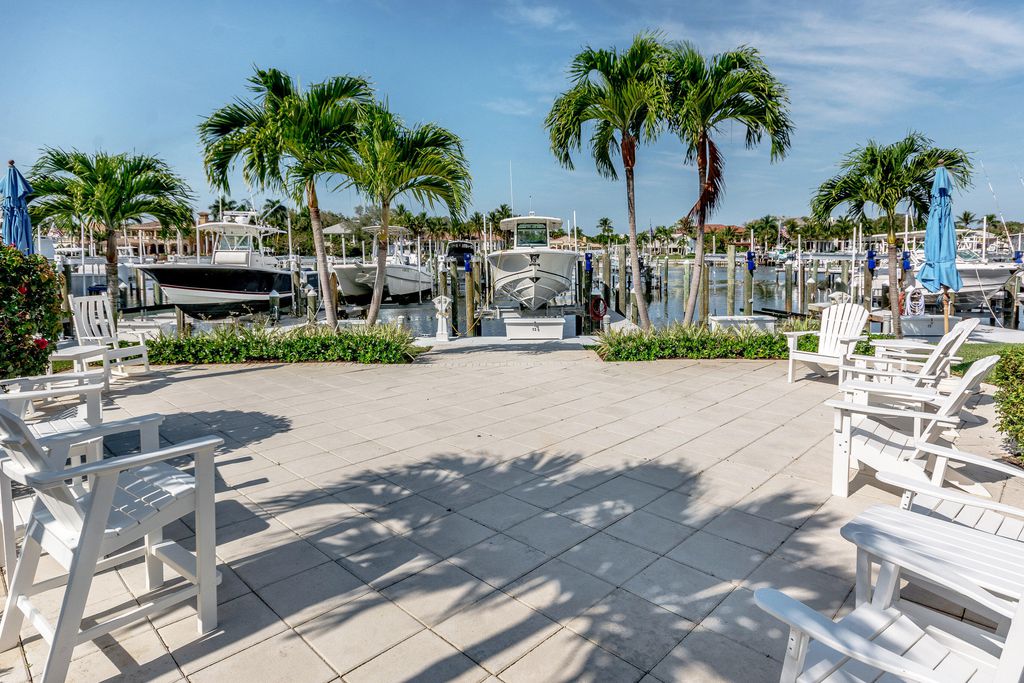 This property is no longer available to rent or to buy. This description is from May 12, 2021
Beautiful, large 2/2 in boater's paradise Bay Colony. This unit has many upgrades, all Bosche kitchen appliances, soft close cabinets, with pullout shelving and generous storage throughout. The Master Suite has 2 closets with built ins - one a large walk in closet; the Master Bath has two vanities separate glassed shower and a soaking tub. The second bedroom also has a sizeable walk in closet. There is a laundry room in the unit with ample storage... and an air conditioned storage unit in the building. With a great location in the development the 10'' x 16' patio looks out on to lovely green open space and near the Resort style amenities - pool, fire pit and more. This unit is just steps away to the private marina and lovely sunset views over the Intra-Coastal.

For homes in 33408
*Based on the
Trulia Estimate

These are the assigned schools for 315 Bay Colony Dr N.
GreatSchools ratings are based on test scores and additional metrics when available.
Check with the applicable school district prior to making a decision based on these schools. Learn more.

What Locals Say about Juno Beach

All listings featuring the BMLS logo are provided by Beaches MLS, Inc. This information is not verified for authenticity or accuracy and is not guaranteed. Copyright 2021 Beaches Multiple Listing Service, Inc. Information is provided exclusively for consumers' personal, non-commercial use and may not be used for any purpose other than to identify prospective properties consumers may be interested in purchasing
315 Bay Colony Dr N, Juno Beach, FL 33408 is a 2 bedroom, 2 bathroom condo built in 2014. This property is not currently available for sale. 315 Bay Colony Dr N was last sold on May 12, 2021 for $580,000 (0% lower than the asking price of $582,000). The current Trulia Estimate for 315 Bay Colony Dr N is $588,000.