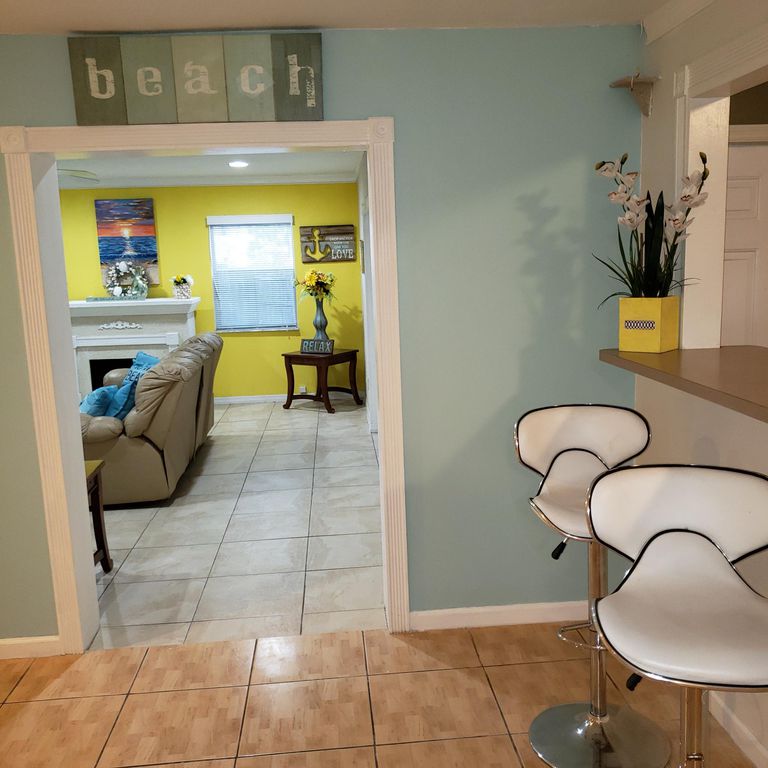 This property is not currently for sale or for rent on Trulia. The description and property data below may have been provided by a third party, the homeowner or public records.
FULLY FURNISHED LESS THAN 2 MILES FROM THE BEACH

Beautiful property located in a peaceful circle less than 2 miles from beautiful beaches of Delray Beach and 1.5 miles from the most amazing eateries in downtown Atlantic. Parking can fit 5 cars with plenty of parking on the street. Willing to negotiate for short term, long term, furnished or unfurnished.
Utilities included for short term rental.

These are the assigned schools for 201 SW 9th Cir.
GreatSchools ratings are based on test scores and additional metrics when available.
Check with the applicable school district prior to making a decision based on these schools. Learn more.

What Locals Say about Delray Beach