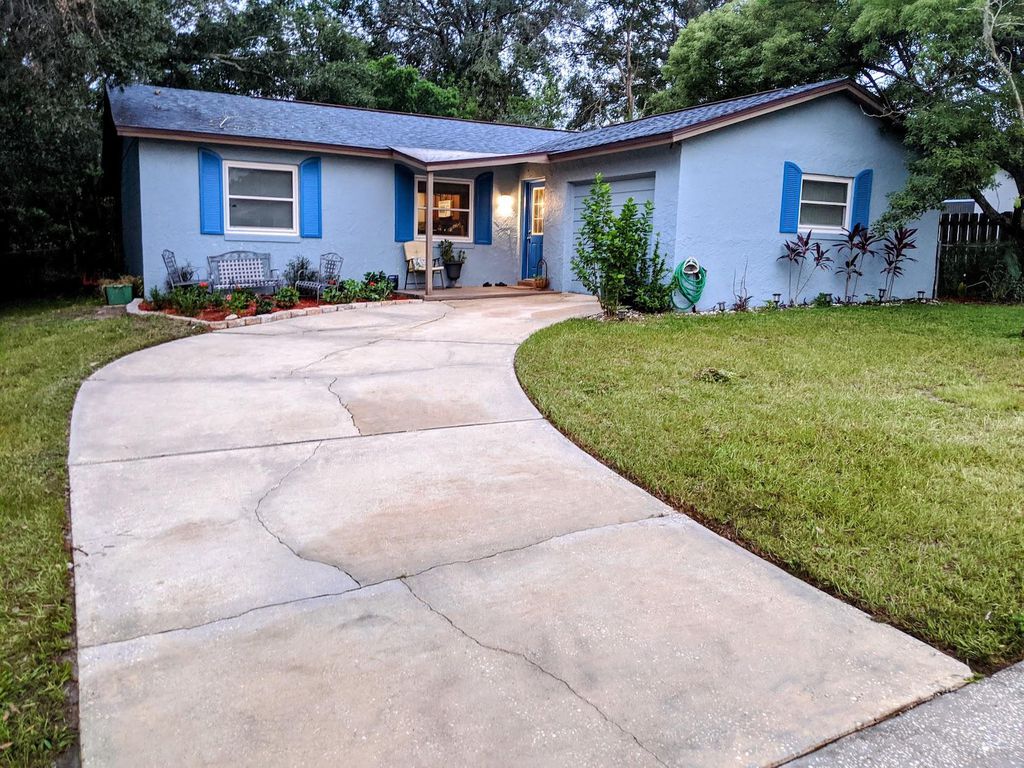 Homes for Sale Near 523 Hickory Ct

This property is not currently for sale or for rent on Trulia. The description and property data below may have been provided by a third party, the homeowner or public records.
Home will be ready for move in on November 1st. 3 bedroom 2 bath with bonus room. Home is located in Altamonte Springs less than 2 miles from various shopping centers and easy access to I-4. Washer/dryer and refrigerator will stay on the property. Huge fenced in backyard and patio. Updated kitchen with plenty of cabinet space. Parking space for two vehicles with street parking as well.

Good credit score 700+. No felonies or evictions for anyone on the lease. Background check has to be run for everyone living on the residence. Combined Income 3x monthly rent. First and last due at signing of lease and a $1,500 deposit. Pets will be considered on a case by case basis. $500 will be added to deposit per pet. No smokers.

For homes in 32714
*Based on the
Trulia Estimate

These are the assigned schools for 523 Hickory Ct.
GreatSchools ratings are based on test scores and additional metrics when available.
Check with the applicable school district prior to making a decision based on these schools. Learn more.

What Locals Say about Altamonte Springs

Do legal protections exist for the LGBT community at the state level in Florida?

Homes for Rent Near 523 Hickory Ct