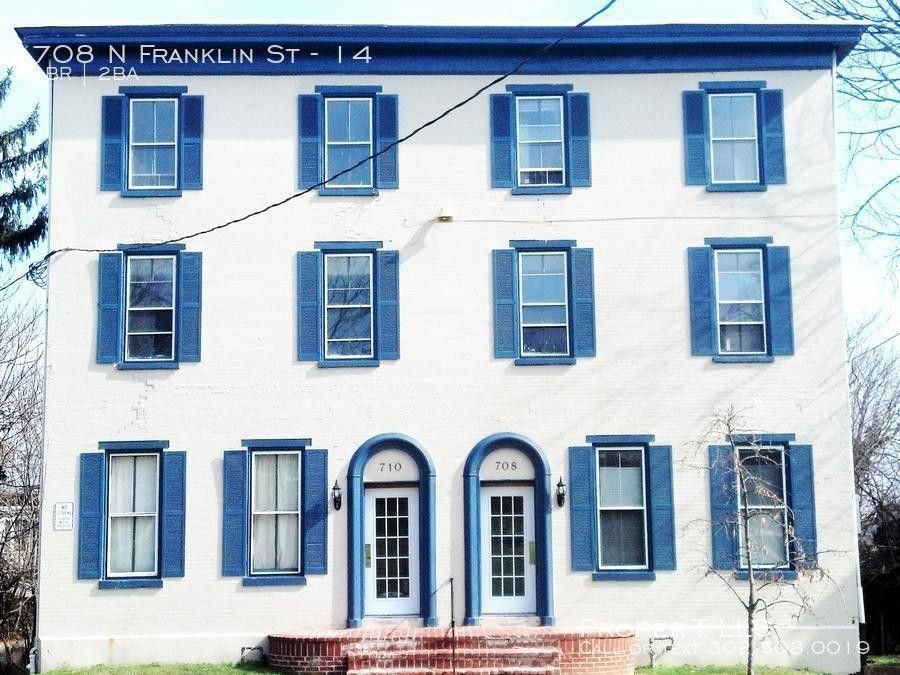 This property is not currently for sale or for rent on Trulia. The description and property data below may have been provided by a third party, the homeowner or public records.
One bedroom apartment available only blocks away from Trolly Square, and minutes from downtown Wilmington and Interstate 95. Please note the unit is single occupancy only.

This fully updated cozy 1 bedroom, 1 bathroom apartment has been beautifully appointed with granite counter tops, stainless steel appliances, laminate wood flooring, closet with built-in shelving and a modern ceramic tile bathroom. The Kitchen has tons of storage and top of the line appliances. This is a convenient location to St Francis hospital, Wilmington Hospital, Ursine academy, Padua, Capital One, Downtown Wilmington, Trolley Square and much more. Enjoy Tilton park (directly across the street) and Cool Springs park 2 blocks away. Electric, hot water, and heat are paid by the tenant; landlord pays cold water, sewer, trash and WiFi. On-site laundry is included with the rent!

These are the assigned schools for 708 N Franklin St.
GreatSchools ratings are based on test scores and additional metrics when available.
Check with the applicable school district prior to making a decision based on these schools. Learn more.

What Locals Say about West Hill

At least 22 Trulia users voted on each feature.
Learn more about our methodology.

Do legal protections exist for the LGBT community at the state level in Delaware?