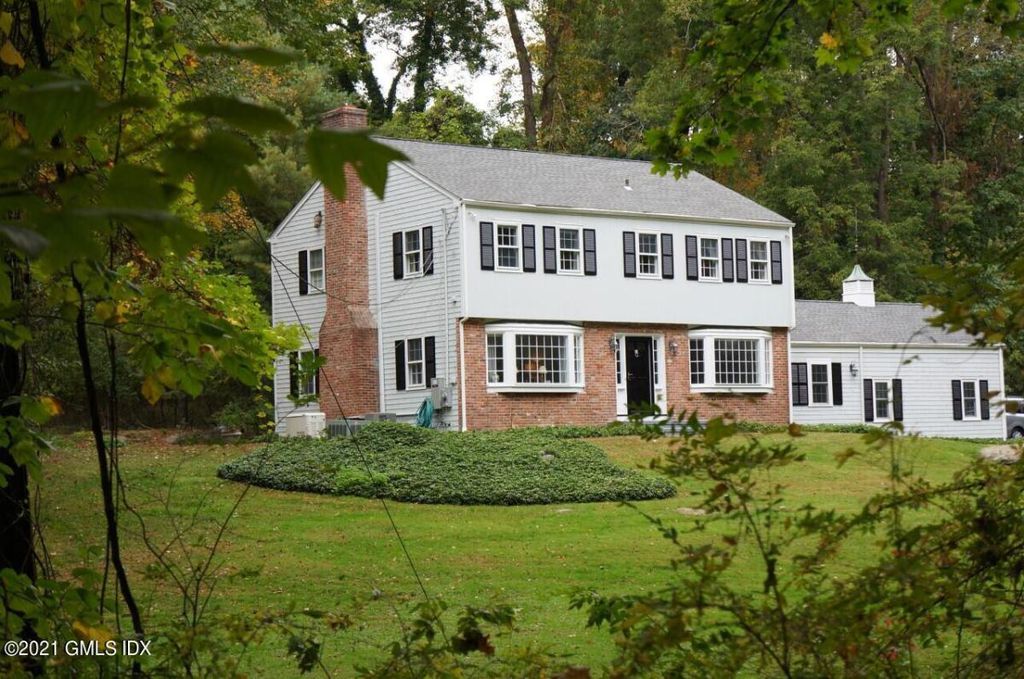 Homes for Sale Near 25 Dingletown Rd

This property is not currently for sale or for rent on Trulia. The description and property data below may have been provided by a third party, the homeowner or public records.
Lovely Colonial with updated kitchen-2018 and updated baths -2021 4 bedrooms 2.5 baths in convenient Mid-Country Greenwich. Set on 2.52 private acres, this property is 10 minutes to Downtown Greenwich. This is a short term furnished rental form 12/28/21-5/31/22.

For homes in 06830
*Based on the
Trulia Estimate

These are the assigned schools for 25 Dingletown Rd.
GreatSchools ratings are based on test scores and additional metrics when available.
Check with the applicable school district prior to making a decision based on these schools. Learn more.

What Locals Say about Greenwich

Do legal protections exist for the LGBT community at the state level in Connecticut?

Homes for Rent Near 25 Dingletown Rd

Off Market Homes Near 25 Dingletown Rd